Luke Potter, SureCloud’s Cybersecurity Practice Director, looks at what organisations can do to minimise the risk of a falling victim to a ransomware attack – and offers advice on how to respond if you do The WannaCry ransomware attack took the world by storm last month, successfully claiming 200,000 victims across 150 countries – and […]

TÜV SÜD United Kingdom has achieved Certified Body status for the UK Government’s Cyber Essentials programme, which is designed to protect organisations from cyber security threats. Organisations certified by TÜV SÜD can promote that their IT systems comply with a Government-endorsed standard, demonstrating that they are protecting their own and their customers’ data by having a robust and secure IT environment. Cyber Essentials is now mandatory for […]

Linux’s Systemd Can Be Pwned Via An Evil DNS Query

The Petya ransomware attack – the second major global cyberattack in two months – left a trail of locked computers and compromised networks in some 65 countries around the world. Like the WannaCry attack in May, Petya this week exposed weaknesses in cybersecurity defenses. It also reinforces the notion that it’s a case of when, not if, […]

What has happened? A new outbreak of ransomware, a form of malware which encrypts your files and demands a ransom payment to recover them, has hit organisations globally. It appears to be a derivative of the previously seen Petya ransomware, but with some differences. Many researchers have cast doubt on whether this really is a […]

Security Serious Week In Search Of The UK’s Unsung Heroes 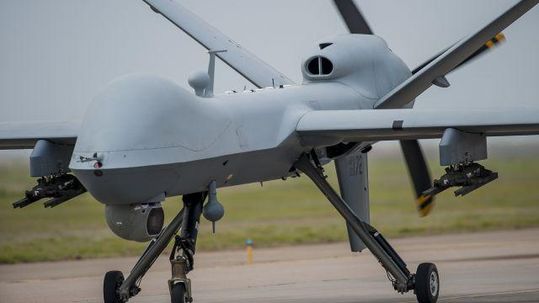 AA exposed emails, credit card data, but didn’t tell customers, Ilia Kolochenko, CEO at High-Tech Bridge commented below. Ilia Kolochenko, CEO at High-Tech Bridge: “At the moment, I would abstain from blaming anyone for the incident. Many important technical details are not clear yet, moreover some claims are contradictory. A verified journalistic source says that […]

Impact to date: Initial indications report the infections began spreading across Europe, with first infections in the Ukraine, where over 12,500 machines were affected by the malware. Infections have spread across 64 countries so far, including Belgium, Brazil, Germany, Russia and the United States. The latest victims in the U.S. : Pittsburgh, where Valley Health […]