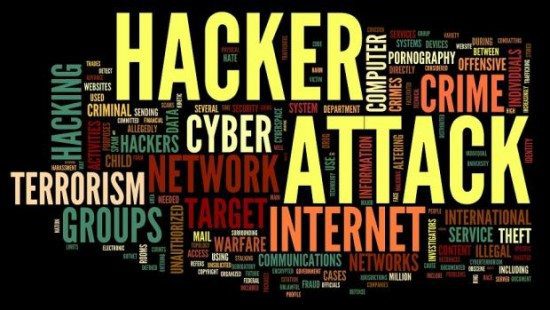 According to news reports, guests at 14 Trump properties across the USA and parts of Canada have had their credit card information exposed for the third time in as many years. A letter posted on the Trump Hotels corporate website explained that the hackers broke into Sabre Hospitality Solutions, a reservation service used by Trump Hotels, and stole data between August 2016 and March 2017. […] 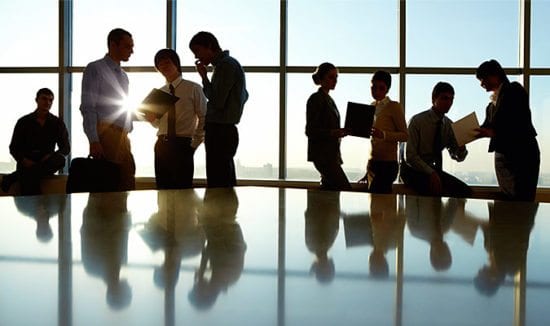 More than half of ex-employees still have access to all corporate applications, admit UK businesses London, UK –  new study by OneLogin, the identity management provider bringing speed and integrity to the modern enterprise, reveals that a large proportion of businesses fail to adequately protect their networks from the potential threat posed by ex-employees. The study […]

The Four Seasons, Hard Rock, Loews and now the Trump hotels have reported (link to Skift story) that they and their customers have been impacted by the Sabre data breach reported in May in attacks believed linked to the SynXis travel reservation platform. IT security experts commented below. Lisa Baergen, Director of Marketing at NuData Security: “While the full scope of […]

Three-quarters of non-IT leaders at U.S. firms believe that the European Union’s (EU) upcoming General Data Protection Regulation (GDPR) does not apply to them according to an NTT Report. Chris Olson commented below. Chris Olson, CEO at The Media Trust: “All enterprises with an interest in Europe–customers, employees, data centers, legal entities, etc.–should be concerned […]

As news spread today of another potential Verizon data breach incident that exposed millions of customer records, IT security experts commented below. Willy Leichter, Vice President of Marketing at Virsec: “This latest incident raises thorny security issues because it seems both careless and suspicious. Obviously leaving 14 million records unprotected is careless and implies a lack […]