Overview Since the beginning of 2017, ESET researchers have been conducting an investigation into a complex threat mainly targeting Russia and Ukraine. Standing out because of its prevalence and its sophistication, Stantinko turned out to be quite a puzzle to solve. Slowly putting the pieces together, the global picture began to take shape, exposing a […]

News broke yesterday that Ninebot, the company behind Segway hoverboards, has issued new firmware to fix various security flaws that allow an attacker to connect to and take over users’ devices.The flaws were discovered last year by Thomas Kilbride, a security researcher for IOActive, who contacted the company in private and disclosed his findings. Chris Schmidt, Senior Security […]

Cisco is predicting that there will be more cyber attacks designed to destroy systems.  Cisco’s 2017 Midyear Cybersecurity Report cited the latest NotPetya attack which is designed to wipe a computer system, as the first of many attacks that will be even larger to come. Edgard Capdevielle, CEO at Nozomi Networks and Corero Network Security commented […]

According to recent news reports, millions of products ranging from airport surveillance cameras, sensors, networking equipment and IoT devices are vulnerable to a flaw that allows attackers to remotely gain control over devices or crash them. The vulnerability, named Devil’s Ivy, was identified by ​researchers who singled out high-end security cameras manufactured by Axis Communications. The researchers […]

The Race To Own The Home 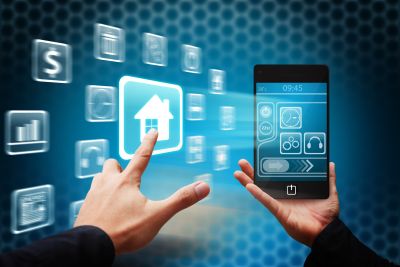 Why quality and earned consumer trust will be key to entering the household More and more connected devices are released onto the market every day, making the futuristic utopia of the sixties cartoon series The Jetsons, now seem an imminent reality. Hanna-Barbera’s futuristic imagination brought robots, holograms and flying cars to our TV screens. Over […] 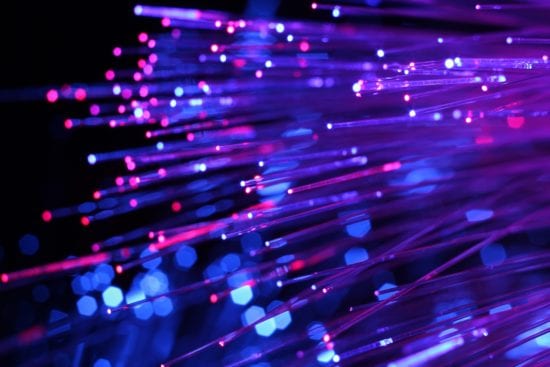 In light of the news that thieves have found ways to hack into and steal Teslas, Alexander Moiseev, Chief Sales Officer at Kaspersky Lab commented below. Alexander Moiseev, Chief Sales Office at Kaspersky Lab: “Today’s cars are becoming more and more like computers on wheels – with every generation, they adopt more sophisticated digital technologies in […]

On-Premise Or In The Cloud? Choosing The Most Suitable Location For Applications In A Hybrid Environment 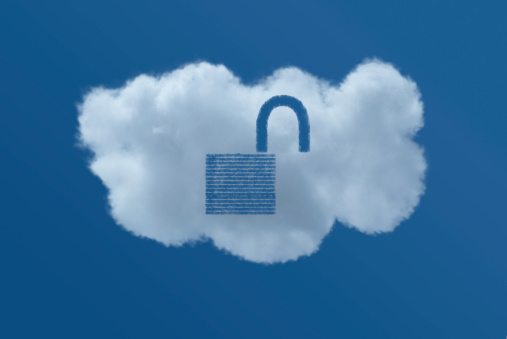 Asher Benbenisty, Director of Product Marketing at AlgoSec examines current cloud adoption trends and how organizations can select the most suitable locations for their applications  With cloud infrastructures expected to outstrip on-premise networks by 2020, many have anticipated that the move to the cloud would become a standardized, linear journey for enterprises.  Organizations would start by […]

News broke earlier today that in an effort to keep Android users safe from malware on their phones, Google is rolling out its Play Protect security features to all devices running Google Mobile Services 11 and up. Google says it’ll automatically scan apps from the Play store that are installed on your phone to ensure there’s no […]