NIST Cybersecurity Definitions For The Workforce

Office For National Statistics ‘Email Is The Most Common Internet Activity’ 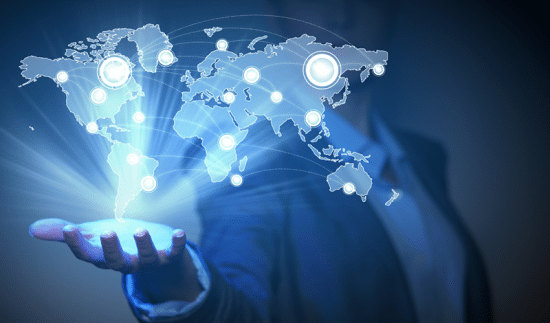 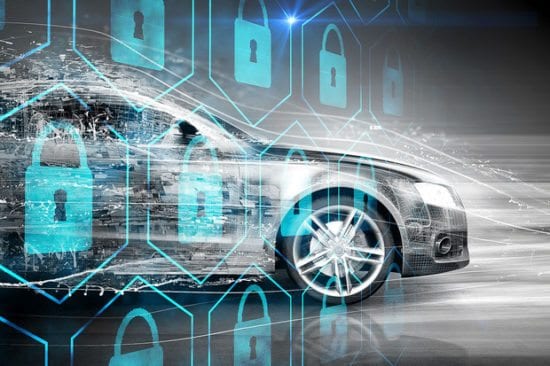 News broke yesterday that the UK government has new guidelines for securing smart cars. As vehicles continue to become smarter and increasingly common on British roads, the UK government says it is crucial that manufacturers take the correct steps to make them cyber secure. IT security experts commented below. Raj Samani, Chief Scientist and Fellow at McAfee: “With […] 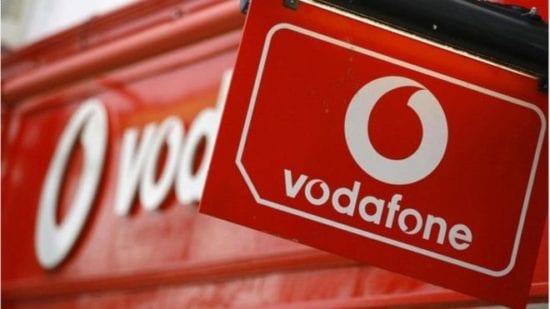 Enrique Marti del Olmo, Vodafone Group’s Head of Fixed Devices, Connectivity & Security, appointed to the prpl Board of Directors The prpl Foundation, an open-source, community-driven consortium with a focus on enabling the security and interoperability of embedded devices for the smart society of the future, today announced Vodafone Group has joined the Foundation. As […]

News broke that hackers carried out at least one cyber-attack against banks and other lenders every week last year. Figures from the Financial Conduct Authority, the City watchdog, showed there were 89 attacks against firms it regulates last year, compared with five in 2014. Leigh-Anne Galloway, Cyber Security Resilience Lead at Positive Technologies commented below. Leigh-Anne […]

Hollywood Hacks: Why The HBO Hack Is Different Than Sony And Who Could Be The Actor Behind It 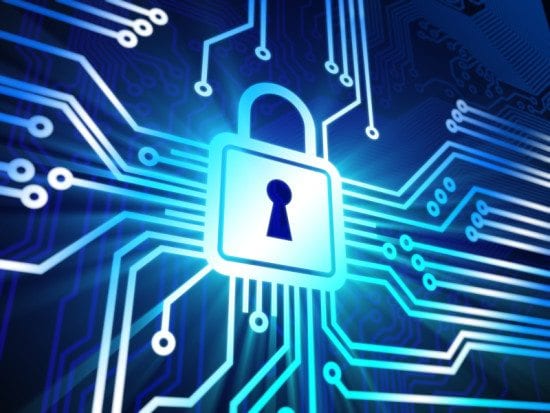 Details are leaking out about yet another hack of a major content production and distribution company. HBO on Monday announced it was the victim of a significant data breach that could involve the exfiltration of up to 1.5 TBs of information. While the investigation into the extent of the compromise and the actors behind it […]