Following the news that Apple has seen important details of their upcoming operating system and devices leaked to the press, Jamie Graves, CEO, ZoneFox commented below. Dr. Jamie Graves, CEO at ZoneFox: “Apple’s second reported deliberate, major leak in two months will be cause for concern. The fact that all the signs are currently pointing towards an intentional act […] 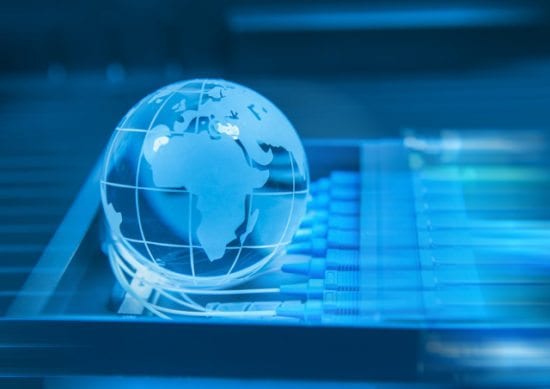 F-Secure Helps Organisations Predict The Actual Cost Of A Breach 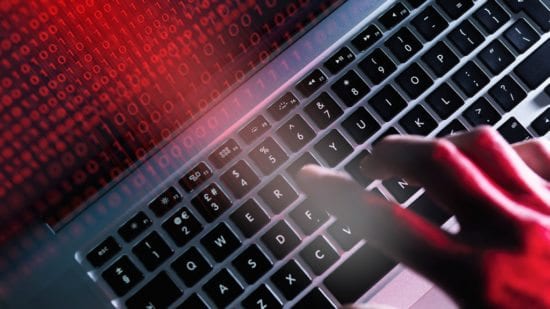 New service quantifies breach impact in real numbers before it happens, empowering decision makers to invest in the right security controls. Buckinghamshire, UK – What’s the cost of a data breach? Depending on who you ask, anywhere from $200,000 to $3.6 million* and higher. Such averages, while useful in tracking trends, are meaningless when it comes […]