Fitbit Devices Can Be Hacked, According To Research From The University Of Edinburgh 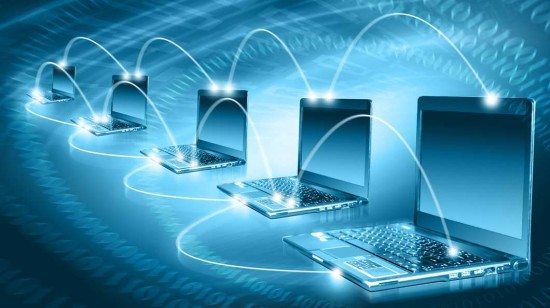 The University of Edinburgh have released results from a new study that reveals how personal information can be stolen from Fitbit fitness bands. Researchers analysed the Fitbit One and Fitbit Flex wristbands, and discovered a way of intercepting messages transmitted between fitness trackers and cloud servers – where data is sent for analysis. This allowed them to access personal information and […] 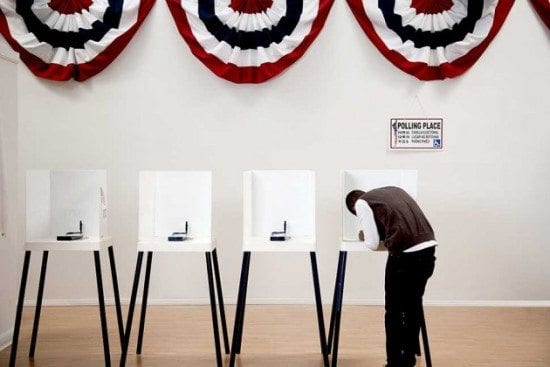 It was reported this morning that a malicious WordPress plugin has been discovered which has been used to hijack more than 200,000 websites. The plugin called Display Widgets has been found to contain a backdoor that could allow hackers to access what is posted on the site and modify content on infected pages. Colin Domoney, Consultant […]

CCLearner, a utility program used to clean unwanted files including temporary internet files and invalid Windows Registry entries from a computer, has been hijacked and used by hackers to relay information about users. IT security experts commented below. Michael Patterson, CEO at Plixer: “Any and all software developed for Internet use can be hacked and compromised.  […]

Ilia Kolochenko, CEO of Web Aecurity Company at High-Tech Bridge: “The great fuss around the Equifax breach exposes our unpreparedness to handle major data breaches in a pragmatic and professional manner. We can observe uncertainty, bias, fear, doubts and anger on all sides of the incident. “Those emotions are understandable, but in cybersecurity they are […]