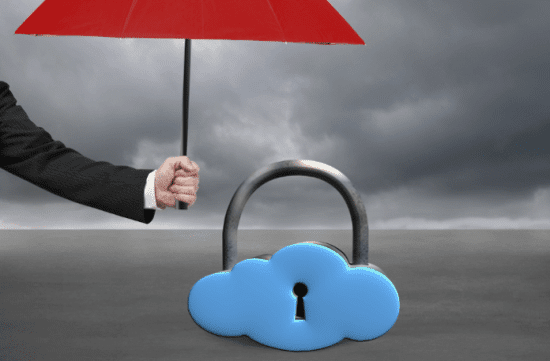 T-levels Announced To Give Skills Boost 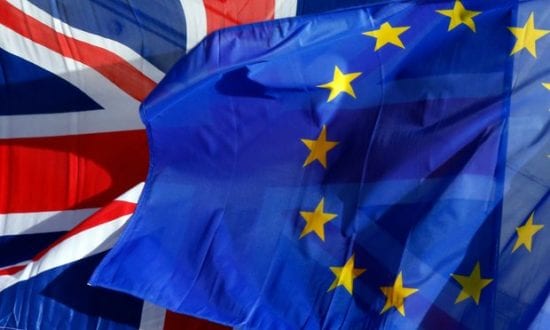 It was reported by The Times this morning that new technical A levels, named T-levels, will be introduced to give a skills boost in post-Brexit Britain. The qualifications will be taught from 2020 and the government has hailed the T-levels as amilestone in transforming technical education. Guita Blake, Senior VP & Head of Europe at Mindtree commented below. […] 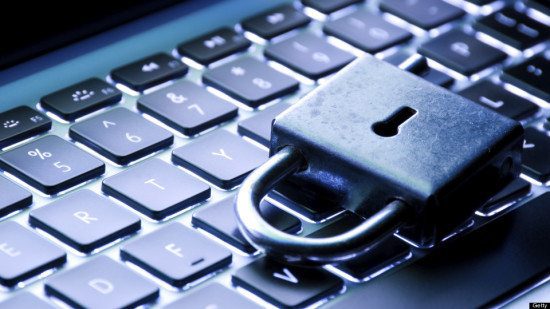 The government has today unveiled its Internet Safety Strategy, aiming to make Britain the safest place on the world to be online. Among the measures announced are compulsory school subjects providing online safety education and a new social media code of practice. IT security experts commented below. David Emm, Principal Security Researcher at Kaspersky Lab:  “It […]

Enter The HuMachine: Kaspersky Lab Invites VR Enthusiasts To Witness The Invisible Battle Between Good And Evil In Cyberspace 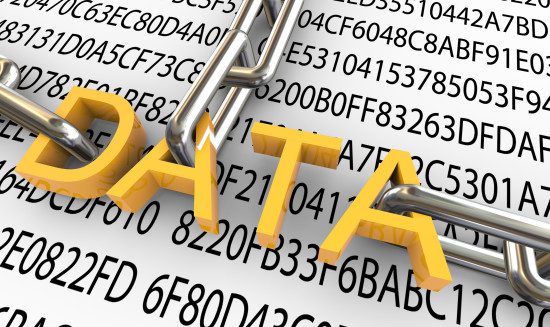 What is it like to be a HuMachine? Now anyone can learn. Kaspersky Lab has created an interactive, action VR movie to show how human intellect, big data and machine learning can be merged into a technological concept that powers world-class cyberthreat protection technologies to help keep people safe from the most sophisticated cyberthreats.  Cyberthreats […]