National Critical Infastructure Breaches Expected During The Next Two Years

News broke today of a Black Hat research report which details major concerns among the Infosec community including critical infrastructure security, nation state attacks, enterprise security risks, and the implications of the NIS Directive and GDPR requirements. Almost half of the respondents cite a foreign power (terrorist organization, rogue nation or large nation-state) as the primary threat to […] 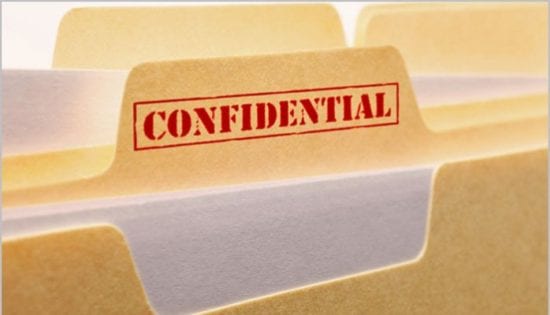 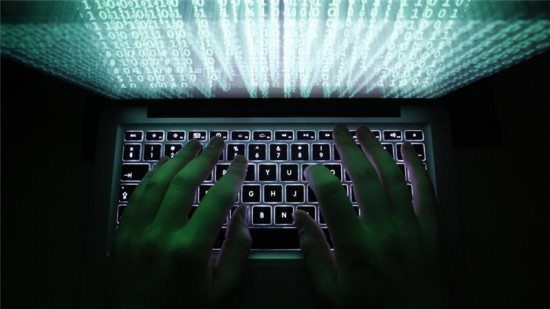 2018 Is The Year For Open Source Software For The Pentagon 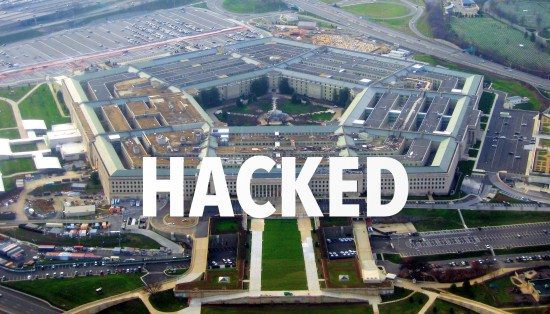 The US Pentagon is set to make a major investment in open source software, if section 886 of the National Defense Authorization Act for Fiscal Year 2018 is passed. The section acknowledges the use of open source software, therelease of source code into public repositories, and a competition to inspire work with open source that supports the mission of the Department of Defense. IT security experts commented below. Cesare Garlati, Chief Security Strategist […]

Check Point adds new capabilities to SandBlast Mobile Solution in response to increased mobile cyber threats:  survey of over 850 firms globally shows average of 54 mobile malware attacks per business   Check Point has announced results from the first ever study on the impact of mobile attacks in enterprise environments.   Findings from the research are based on […]