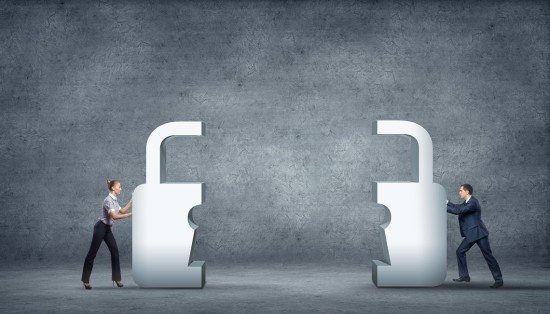 Ilia Kolochenko,CEO at High-Tech Bridge: “If these allegations are true, we are likely dealing with an unprecedented scale of attack that deserves the most rigorous technical investigation and a proportional response. “However, so far we are mainly dealing with a number of isolated, often contradictory facts and testimonies from various conflicting sources. For example, the breach […]

In the latest UK Threat Landscape report, the UK’s emergency services have been found to be at risk of a major cyber-attack. The report by Anomali evaluates the UK’s Critical National Infrastructure (CNI) against threats and possible vulnerabilities and general weak spots which could be exploited by attackers.The emergency services, more specifically the healthcare services, have suffered from […]

Bill Gates, one of the world’s richest men and a pioneer of computing for the masses, has hit out at cryptocurrency, suggesting it has caused deaths ‘in a fairly direct way’, and going on to describe it as ‘not a hood thing’. IT security experts commented below. Andy Norton, Director of Threat Intelligence at Lastline: “KYC in cryptocurrency lingo […]

Github And The Biggest DDoS Ever Recorded 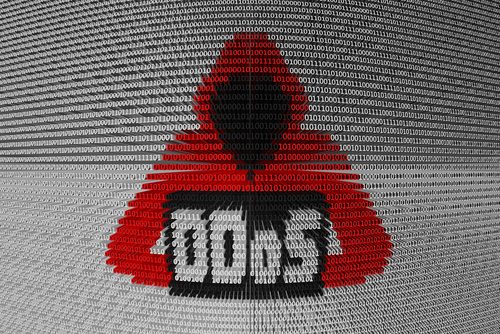 Github suffered a DDoS barrage the likes of which tower over any such attack previously. About 1.35 terabits per second of traffic hit Github all at once on Wednesday and Akami was called in to give them a hand and reroute traffic until the attack abated. IT security experts commented below. Ashley Stephenson, CEO at Corero Nework […] 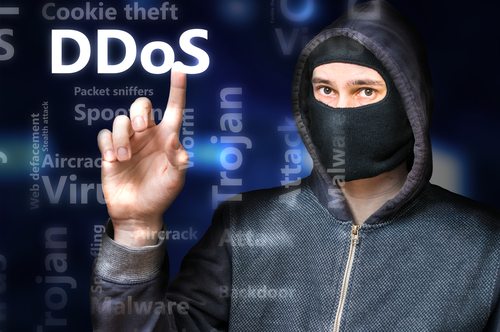 In response the discovery by researchers that DDoS attackers are using the free utility memcached protocol and servers that support the Internet protocol UDP to magnify attacks, a ‘reflection’ technique that sharply expands attack impacts, Ashley Stephenson, CEO at Corero Network Security commented below. Ashley Stephenson, CEO at Corero Network Security: “Time to add “memcached” to the list of useful Internet services that can […]

News broke that cybercriminals who are directing junk traffic at targets have recently started using an “obscure” trick to supercharge puny bandwidth attacks. Distributed denial of service (DDoS) attackers are abusing “memcached” or memory caching servers to massively amplify attacks on victims. Memcache systems are used by websites for caching memory to optimize performance of sites […] 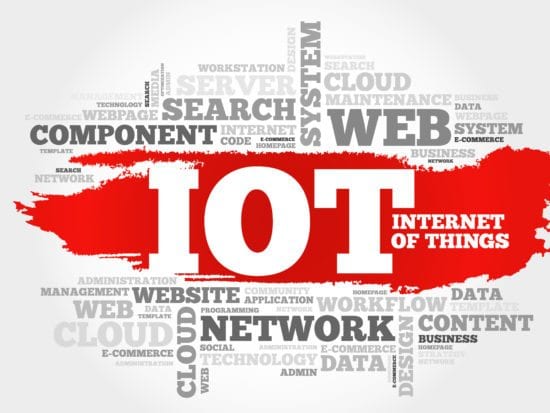 Trustwave and Osterman Research Survey Reveals IoT Adoption and Security Practices are Misaligned Trustwave today released the “IoT Cybersecurity Readiness Report” which assess the current and future use of Internet of Things (IoT) technologies and corresponding security practices and implementation challenges across organisations in a wide-range of industries. Astonishingly, although most organisations surveyed plan to increase […] A new wave of phishing attempts targeted at Apple customers comes in the form of subscription renewal email and has seemingly become widespread. While this isn’t a new type of phishing attempt, it seems to have picked up quite a bit of momentum in recent weeks. Essentially, the email poses as an official message from the App Store […] 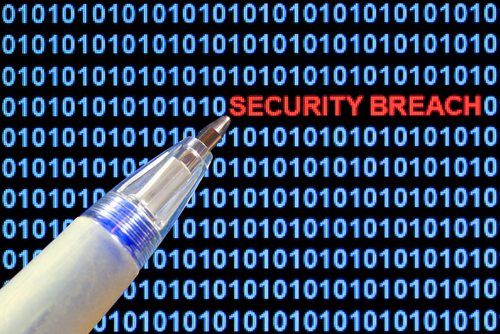