Optiv Security Cyber-Intelligence Report Reveals State of the Cyber-Threat Landscape  Optiv Security, the world’s leading security solutions integrator, has published its 2018 Cyber Threat Intelligence Estimate (CTIE) which details the current state of the cyber-threat landscape and uses estimative intelligence to predict how that landscape stands to change in the future. This report is generated to provide Optiv’s […]

Professor Avishai Wool, CTO and co-founder at AlgoSec, looks at how organizations can ensure network security is extended to AWS environments With organizations having a seemingly insatiable appetite for the agility, scalability and flexibility offered by the cloud, it’s little surprise that one of the market’s largest providers, Amazon’s AWS, continues to go from strength to strength.  […] 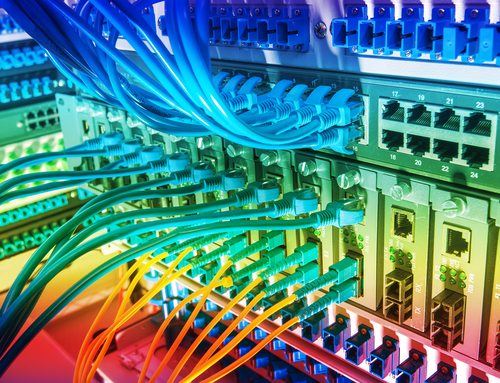 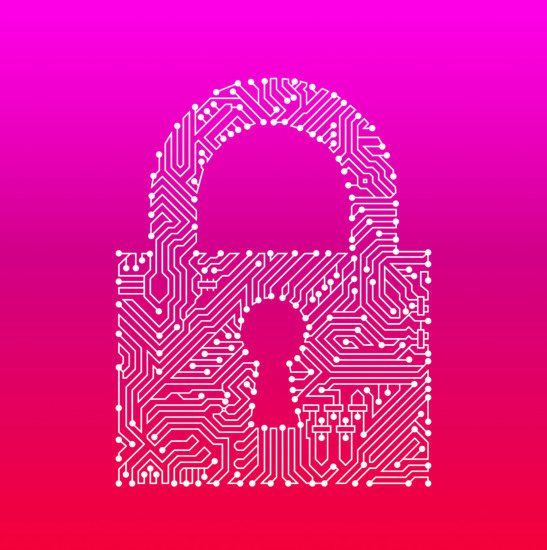 Governance of company data has never been trickier for organisations than in today’s business world. It was not so long ago that the bulk of company data simply resided either on premise or within a company datacentre, with supervision of that data proving to be a relatively manageable task for IT teams. The widespread adoption […]

Getting Your Company Out Of A Crisis Situation 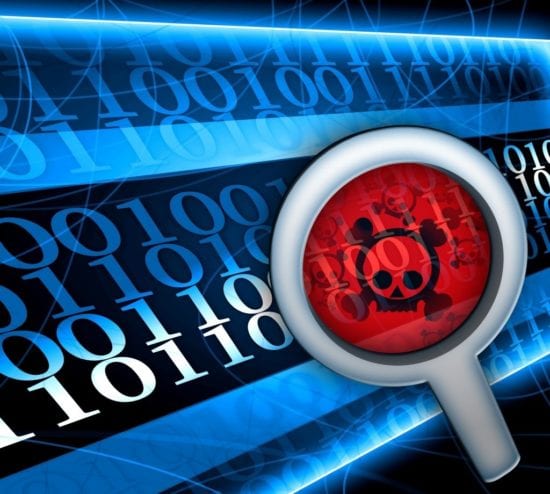 Why situation rooms hold the key to dealing with a data breach You can imagine a scene in an action movie where the president is briefed on an ongoing incident, surrounded by generals, and chiefs of staff. Each in turn describe parts of the event, while the president asks questions and directs actions until the […]

10 Reasons Not To Innovate Your Cybersecurity

When was the last time you assessed your cybersecurity strategy? Given today’s ever-changing security landscape, it’s probably been too long. In this world of constant cyber threats, businesses can’t afford to be complacent. Yet, despite the near constant stream of data breaches making headlines, far too many organisations insist that their current security model is good enough. You’ve […] 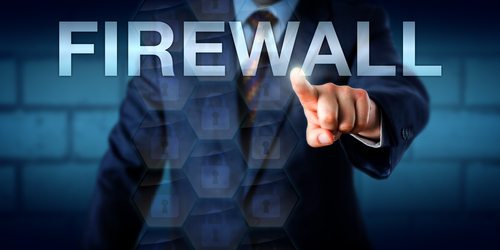 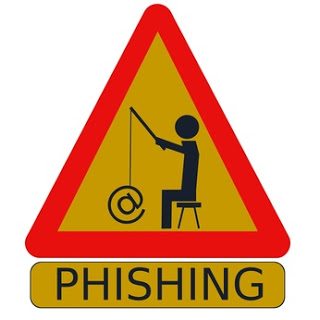 Scammers are targeting TSB customers with phishing emails in the hope that they will hand over their bank details. The messages sent by scammers claim to be from the bank and inform customers that their accounts have been suspended due to “recent technical and security issues”. They then ask the account holders to verify them by clicking […]

The Challenge Of Insider Threats

Companies are not identifying Insider Threat blind spots according to the latest findings by Dtex Systems. The new report reveals that 90% of assessments discovered that negligent employees were transferring company data to unencrypted and unauthorized USB devices, with 91% indicating that negligent employees were expanding the phishing attack surface by accessing personal web mail […]