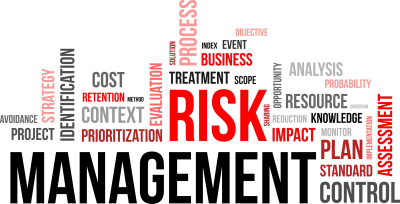 Analysts Will Explore the Trends Security Leaders Face During the Gartner Security & Risk Management Summit, 10-11 September 2018, London, UK Business leaders are becoming increasingly conscious of the impact cybersecurity can have on business outcomes. Gartner, Inc. said that security leaders should harness this increased support and take advantage of six emerging trends, to improve their organisation’s […] 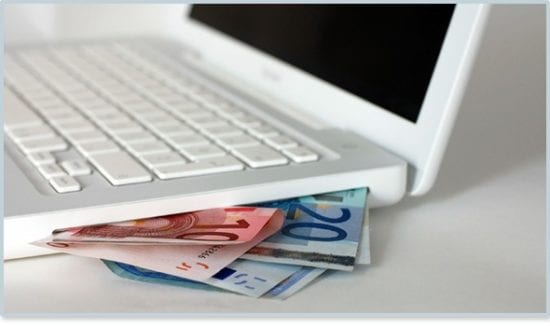 British banks and other financial services firms were given three months on Thursday to explain how they can avoid damaging IT breakdowns and respond to the growing threat of cyber attacks. IT security experts commented below. Mark James, Security Specialist at ESET:  “Banks and their customers are under continuous attack from cybercriminals because cybercrime is […]

HMRC Fight Back Against Phishers

HMRC has requested the takedown of more than 20,000 malicious websites in the past 12 months, but has warned organisations and the public to remain vigilant. The crackdown on scams and malicious sites has seen a 29% increase in the number of takedown requests made last year – 20,750 against 16,069 between June 2016 and 2017 […]

Over the last several years, cybersecurity regulations (like NYDFS and GDPR) have placed pressure on the financial services industry to build and enforce some of the strongest risk management programmes across any industry. These programmes focus not only on internal security performance, but also on managing third party risk. Financial service organisations are both highly […] 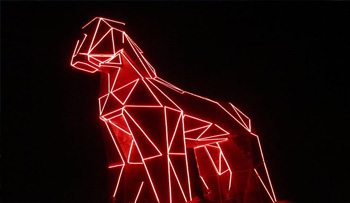 Kaspersky Lab products have detected new malicious samples related to the infamous Trojan family Trojan-Ransom.Win32.Rakhni. The main feature of the malware is that it can choose how to infect its victims – either with a cryptor or with a miner. According to our researchers, the malware primarily targets companies rather than ordinary users, and is […]

Smart, Secure And Seamless Authentication: Why We’ll Never Have To Enter A Password Again 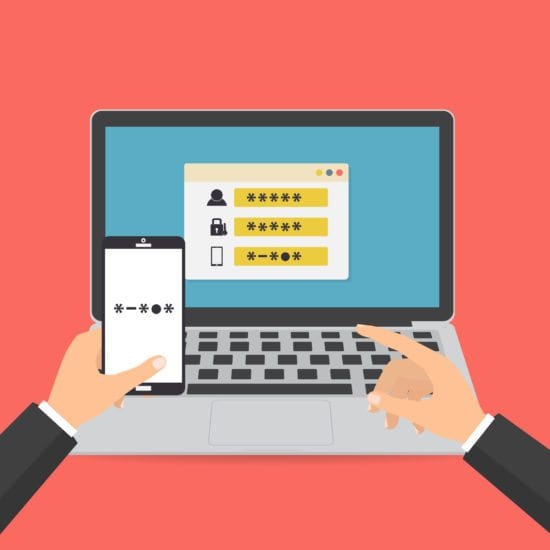 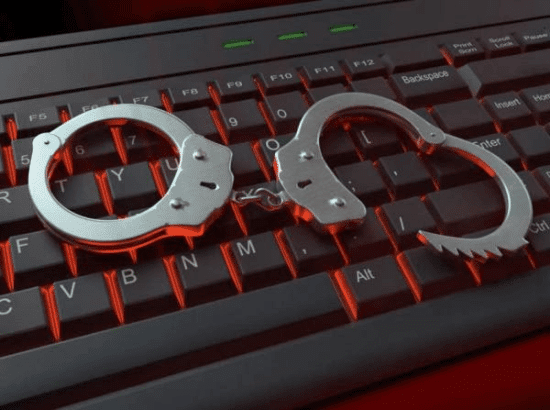 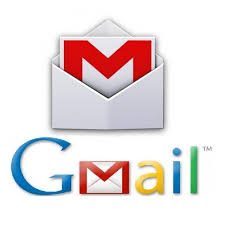 Google has published a new blog post in response to news earlier this week that detailed how common it is for third-party app developers to be able to read and analyze the contents of a user’s Gmail message. While not offering any substantially new insights into the industry practice, now understood to be quite widespread, Google […]

IoT And Malware The Biggest Worries Of Industrial Organisations 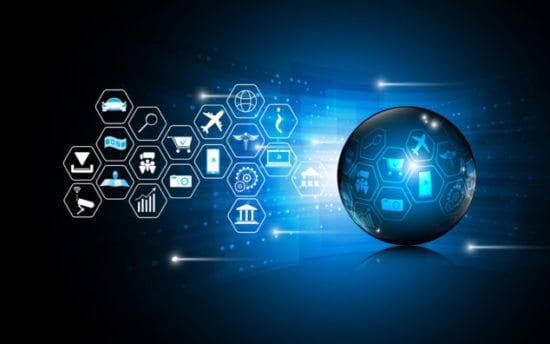 A report by Kaspersky Lab has found that the rise of IoT within industrial organisations is putting the likes of power plants, manufacturers and water treatment centres at risk of suffering a cyber attack. Almost two thirds (65 per cent) of companies believe that ICS security risks are more likely with IoT. The report also states that […]

As part of Tulin’s CyberSec Series, she discusses how an organization can use to get most of the security audit review based on NIST Cyber Security framework and UK Minimum Cyber Security Standard. [su_youtube url=”https://www.youtube.com/watch?v=fIIhBmtFnpA&t=27s”] [su_spacer]