Tony Pepper, CEO at Egress Software: “Today we have seen reports highlighting that a huge data breach in Singapore has resulted in the personal data of 1.5m people – a quarter of the country’s population – being stolen from a government health database. “Given the sensitivity of the data accessed, we are once more confronted […]

What Is EMM And How Can It Help With Mobile Security?

Enterprise Mobility Management (EMM) is the process of leveraging people and technology to secure sensitive data present on employee devices. EMM automates security configurations on devices so they’re ready for corporate use. It also enables you to keep security threats at bay, regardless of their attack vector. Whether the threat comes from an app, the […] 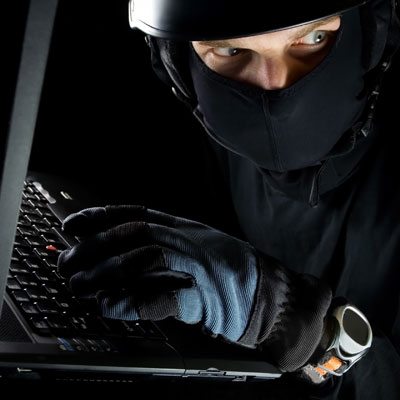 It has been reported that hackers working for Russia claimed “hundreds of victims” last year in a long-running campaign that put them inside the control rooms of U.S. electric utilities where they could have caused blackouts, federal officials said. Ofer Maor, Director of Solutions Management at Synopsys: “While it is hard to guess the specific end game in […] 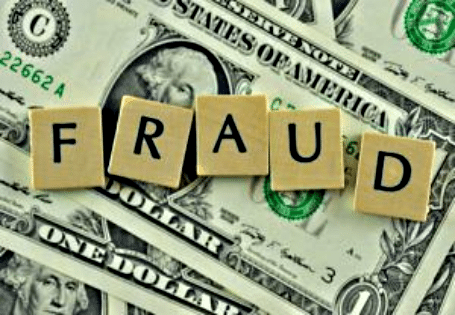 Wouldn’t it be great if IT teams and network managers could simply outline, at a high level, what they want their enterprise networks to do, and then technology would automatically implement the changes across their infrastructure to make it happen?  That’s the promise of intent-based networking (IBN):  using machine learning and automation to provision and […] Amazon had a dodgy hour during Prime Day when their website was unresponsive and it looks like it potentially cost them around $75 million in lost sales. It was pretty much an Amazon invited DDOS (distributed denial of service) attack. Sean Newman, Director at Corero Network Security: “Although Amazon appears to have been a DDoS […]