The Dangers Of A False Sense Of Security

Consumers trust and expect businesses to keep their personal data safe. They take it for granted that organisations, especially large ones, have the resources to deliver business resilience; with the right protection and safety measures in place to stop their data from being stolen. However, government data released in 2017 showed that almost half of UK firms […] 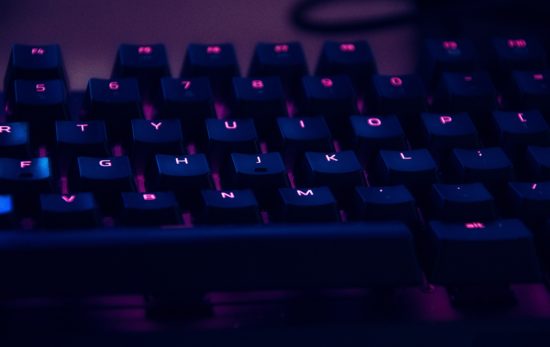 As reported by The Register, researchers based in Germany have discovered how to spoof certificates they don’t own – even if the certs are protected by the PKI-based domain validation. Though the group withheld the names of certificate authorities whose certs could be spoofed, Dr Haya Shulman, of the Fraunhofer Institute for Secure Information Technology, […] 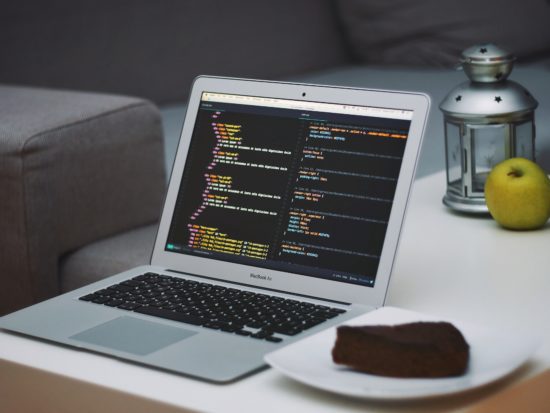 In an analysis of the first half of 2018, Kaspersky Lab has found that more than 40% of all industrial control system computers were attacked by malicious software at least once. Ross Rustici, Senior Director of Intelligence Services at Cybereason: “These findings are not surprising, as the spectrum of cyberattacks against utility providers and the profile of adversaries who […] 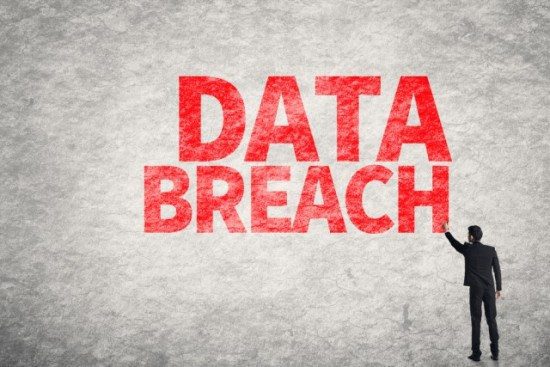 News broke late last night that 380,000 sets of critical information from BA customers had been stolen. The airline said personal and financial details of customers making bookings had been compromised. BA said the breach took place between 22:58 BST on 21 August and 21:45 BST on 5 September. IT security experts commented below. Mayur Upadhyaya, Managing Director, EMEA at Janrain: […] 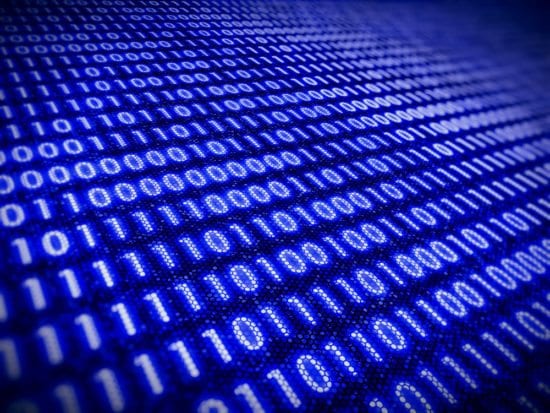 The giftcard/exchange system of the clothing chain C&A in Brazil has suffered a data breach at the hands of a hacking group known as Fatal Error Crew. Don Duncan, Security Engineer at NuData Security: “Hackers went for the gift card platform and were able to expose the ID numbers of gift cards, email addresses, the […]

The Equifax Breach – One Year Later

On September 7, 2017, Equifax disclosed the worst data breach in history. One year later, what have we learned? Pravin Kothari, CEO at CipherCloud: “One year after the Equifax breach, nothing has changed — our consumer data is still being hacked and exposed.  The real lesson to be learned is that you can’t keep cyber attackers out.  Most large […]