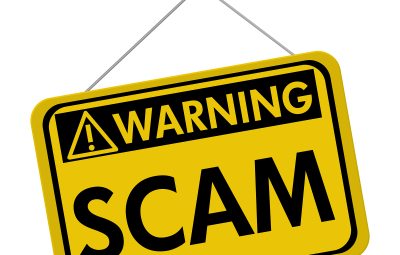 Ofcom confirmed that new consumers protection rules will come into effect from Monday 01 October in an announcement yesterday, but UK based security services company, Redscan, believes it should be on the radar of security pros and that it could have a bigger impact that simply reducing nuisance calls. Redscan CTO, Andy Kays, explains below […]

How To Bring The Retail Sector Back Into Fashion

Every September sees fashion week season swing into gear. From the catwalks of Milan to London, a range of retailers compete to showcase the best designs and the rising talent behind them. But, the word ‘retail’ has not been so fashionable of late, especially on the UK high-street. From major closures such as House of […]

A Climb In Cybercrime? 39 Notorious Criminals Still At Large

Research shows that the US is the victim of the most high-profile cyberattacks. New tool unmasks the scammers and shows how they operate. The links between cybercrime hotspots and target locations are revealed. The tool launches after the FBI’s warning of a global ATM cybercrime spree set to steal millions.  Could you be the next […] 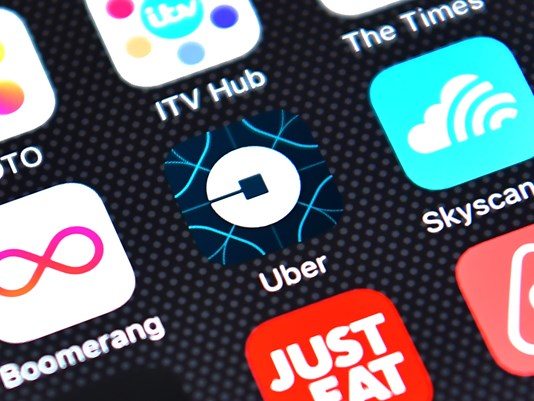 In response to the news that Uber has agreed to pay $148 million in connection to a 2016 data breach and subsequent cover-up, security experts commented below. Rob Shapland, Principle Cyber Security Consultant at Falanx Group: “This fine shows that companies can no longer get away with poor cyber security and sweeping incidents under the carpet. I […] 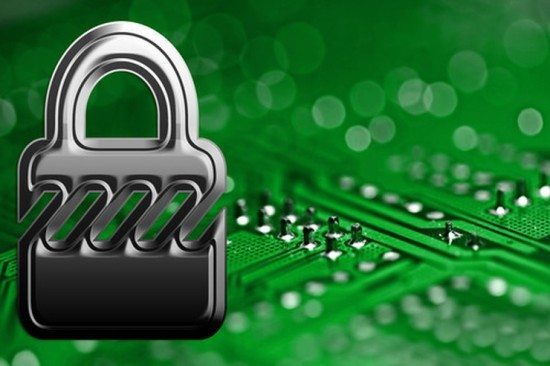 It’s no secret that cybersecurity is becoming increasingly important and that currently, a small security operation center (SOC) is often all that stands between an organization and a potentially financially devastating data breach. In the Security Operations Survey for 2018 released by SANS, three issues affecting effective performance head the list – a lack of […]

An IBM research team recently warned that a hacker could easily manipulate emergency systems to get rid of protections or dissemble alerts to warn people of catastrophic events. This has huge implications for the security of our critical national infrastructure (CNI) such as traffic monitoring systems, flood defences and radiation detection. The security threat to […]