John Williams, Product Manager at Node4: “In April of this year, the UK’s National Crime Agency named DDoS attacks as the joint leading threat facing businesses, alongside ransomware. Because of this, security spending in this area will likely continue to be a big priority next year. However, for continued protection and overall resilience through 2019, […]

The Budget Should Help Us Bridge The Cyber Security Skills Gap 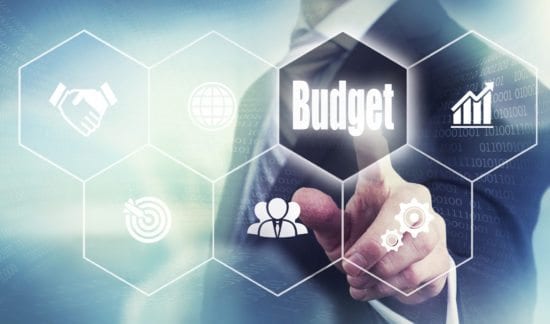 The media headlines were about the end of austerity and the digital sales tax on Google and Amazon. Yet from the viewpoint of a technology innovator it was the Chancellor of the Exchequer’s emphasis on investment in tech talent and cyber security that stood out in this year’s Budget. While an additional £1bn was announced […] 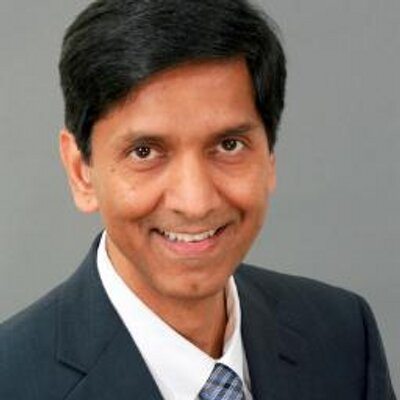 The industry is following Dell’s announcement of a security breach that took place earlier this month.  How do you assess their response? Pravin Kothari, CEO at CipherCloud: “On November 9, Dell disclosed a security breach where potentially customer names, emails and hashed passwords. Dell noted that they found no conclusive evidence that any data was […]

Dunkin’, the company behind the Dunkin’ Donuts franchise, has notified owners of DD Perks rewards accounts that a hacker might have accessed their profiles and personal data last month. The company said it didn’t suffer an actual breach of its backend systems but only fell victim to an automated attack known in the cyber-security field as […]

News is breaking that a huge database with over 114 million records of US citizens and companies has been discovered sitting online unprotected. The number of individuals impacted by the exposure is estimated to almost 83 million. Researchers from HackenProof, a penetration testing company based in Estonia, found the massive cache of data via the Shodan […]

Following a new report from the financial watchdog that suggests banks are putting customers at risk of cyberattacks due to old IT systems, I’m reaching out with comment and additional insight on this topic from my client VMware. Research VMware conducted earlier this year revealed the immense challenges frontline IT security teams in the financial […]

Friday 30th November marks this year’s International Computer Security Day, an initiative designed to promote best practice in cybersecurity, but as reports of hacking attacks grow exponentially, what can businesses and regulators be doing to protect people from having their data stolen and their digital identities compromised? Yogesh Patel, Chief Data Scientist at Callsign, the authentication platform […]