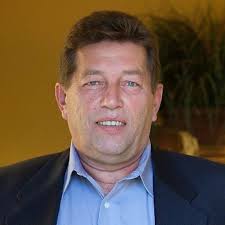 Following the news that Mondelez, the US food company that owns the Oreo and Cadbury brands, is suing its insurance company, Zurich, for refusing to pay out on a $100m claim for damage caused by the NotPetya cyber attack, please see below comments from Igor Baikalov, chief scientist at Securonix. Igor Baikalov, Chief Scientist at […]

A huge MongoDB database containing over 200 million records with resumes from job seekers in China was left unprotected for at least one week with anyone able to locate it. The size of the cache weighed 854GB. The information exposed this way, 202,730,434 records in total, includes all the details one would expect to see in a resume: personal […]

OxoInternational, ahomeware, office supplies, and kitchen utensil manufacturer has disclosed a two-year long breach that exposed customer details in a Magecart like attacks. Experts comments below: Robert Capps, VP and Authentication Strategist at NuData Security: “Once data has been stolen, it’s used in a number of ways, including account takeover and identity fraud. More recently, […]