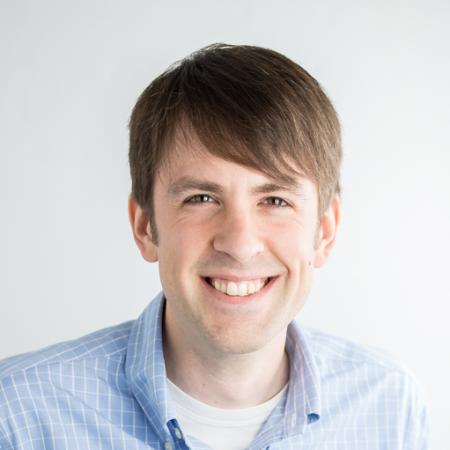 It has been reported that US-based casual dining and fast food restaurant chain Huddle House announced late Friday last week a security breach that impacted its point of sale (POS) system. Ryan Wilk, Vice President at NuData Security: “One of the many dangerous things about breaches is the amount of time it takes for companies […]

Half Of IoT Apps Potentially Exploitable Through Protocol Analysis

Computer scientists from the US and Brazil have found that about half of IoT apps are potentially exploitable through protocol analysis. Because between 40 per cent and 60 per cent of the apps use local communication or local broadcast communication, there’s a potential attack path. Dunstan Power, Director at ByteSnap Design: “It is true that IoT security […]

2018 End-of-Year Data Breach Report from the Identity Theft Resource Center (noting a 126% uptick in the numbers of records breached containing the continued use and re-use of passwords and usernames, and the vulnerabilities caused by third party vendors), experts with Cequence, CyberSaint and STEALTHbits offer perspective. Franklyn Jones, CMO at Cequence: “Unfortunately, for the […]

29 popular, but fake photo-filter apps have been pulled from the Google App store. The malicious apps with fraudulent 5-star reviews, were pushing ads that led users to fake content and pornography sites according to a report from Trend Micro. Mike Bittner, Digital Security and Operations Manager at The Media Trust: “Phishing attacks using apps […]

NBC News is among outlets covering the new 2018 End-of-Year Data Breach Report from the Identity Theft Resource Center, which discusses that hackers stole nearly half a billion personal records in 2018. Experts Comments below: Colin Bastable, CEO at Lucy Security: “Third-parties are significant multipliers in the risks faced by consumers and businesses: the fewer […]

The home improvement site Houzz announced a data breach this week involving third-parties gaining access to a file that contains publicly visible user data as well as private account information. In an email sent to affected users, Houzz stated that an unauthorized third-party gained access to a file containing both publicly available information as well […] 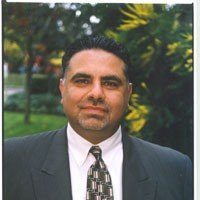 Booz Allen today released its newest study, the 2019 Cyber Threat Outlook, which outlines eight new areas of cyber threats in 2019. Byron Rashed, Vice President of Marketing at Centripetal Networks: “Every aspect of this report cites cyber threats that should be of concern to governments and businesses. Some threats apply to consumers, especially the lack of […]