The new governor of the state of California, Gavin Newsom, stated he is to propose a “digital dividend” which would see consumers be paid for their data which is used by the major tech firms. During his “State of the State” talk, which took place on Tuesday, Newsom stated companies that make billions of dollars […]

With Global Card Expenditure Set To Almost Double Over The Next Four Years, Could Biometric Fingerprint Technology Be The Solution To Payment Card Fraud?

In response to the news that global card expenditure is forecast to almost double over the next four years as a result of a continued growth in contactless payments, David Orme, SVP at IDEX Biometrics commented below as part of our experts comments series highlighting the need to address card fraud now to secure our […] 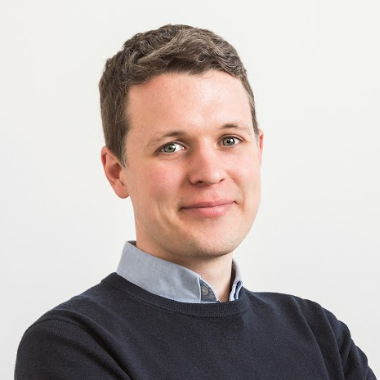 In a report shared with BleepingComputer, the Agari Cyber Intelligence Division (ACID) outlines how a criminal gang out of Nigeria called “Scarlet Widow” targets those who are more likely to be lonely such as farmers, elderly, the disabled, and divorced with “romance scams.” Romance scams are months long, if not year long, campaigns where bad […]

The world of Spying and Espionage are in the mainstream considered to be very much associated with deep Military Intelligence and Secretive Levels Government Agencies activities. However, what often gets overlooked about such covert operations is they can and do implicate many more targets than one would consider to be a reality outside the pages […] 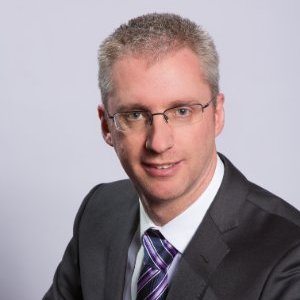 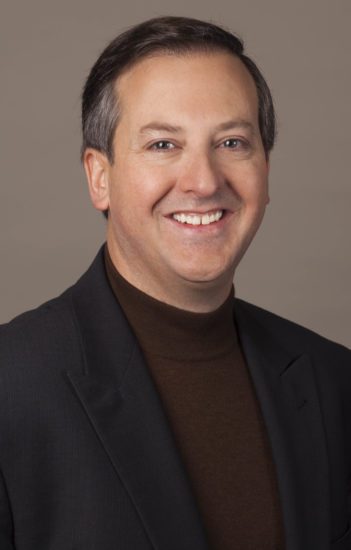