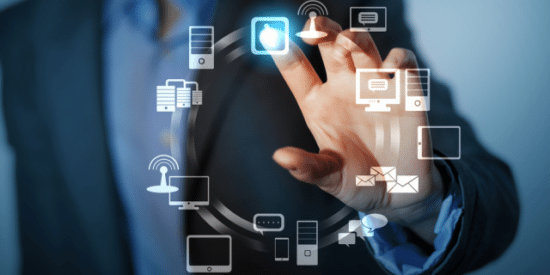 Security teams are understaffed as cybersecurity skills gap worsens  Tripwire, Inc., a leading global provider of security and compliance solutions for enterprises and industrial organisations, today announced results of a survey conducted by Dimensional Research that examines how organisations are addressing the cybersecurity skills gap. The survey was administered to 336 IT security professionals in February.  Eighty percent of survey respondents believe it’s […]

Jeremy Hunt has said authoritarian regimes view democratic elections as “key vulnerabilities” to be targeted. While he stressed that there was no evidence of successful interference in UK polls he also called for economic and diplomatic sanctions to be part of the response to attacks.  He added that the government was expanding its network of “cyber attaches” […]

Recent ANZ spoof email nearly got me. Started "G'day sir" — Jez Symes. (@Jez2a) July 14, 2012 Expert Comments below:  James Linton, Lead Researcher at Agari Cyber Intelligence Division (ACID): Brand spoofing scams where attackers pretend to be your brand have been around for a long time. And it still carries on today.    Brand spoofing scams, when done […]

Why The Time Is Now For A Security-First Culture 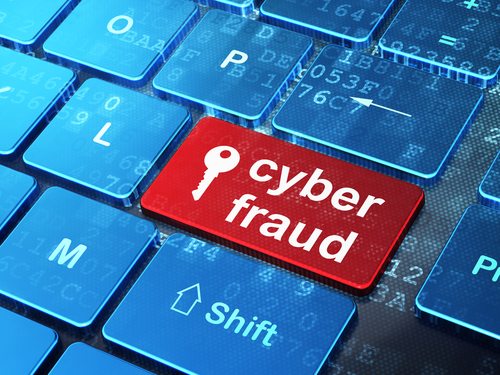 Connectivity means financial service providers can have a wider customer reach than ever before – but with more touchpoints comes a greater potential for complexity, and also an increased risk of security breaches. An integrated approach has therefore never been more important, and security must be at the heart of this, particularly as new innovations […]

Woman In Cybersec, Juliette From SailPoint, For International Women’s Day

Juliette Rizkallah from SailPoint discusses what International Women’s Day signifies to her and her experiences as a woman in the cybersecurity industry. Juliette has over 20 years’ experience in the tech sector, with previous roles at Oracle and Check Point Security, having studied in Paris and at Harvard Business School.  Juliette Rizkallah, CMO at SailPoint:    “International Women’s Day […]

Last week, security researchers discovered an unprotected, publicly accessible MongoDB database containing 150 gigabytes-worth of detailed, plaintext marketing data—including 763 million unique email addresses. The trove is not only massive but also unusual; it contains data about individual consumers as well as what appears to be “business intelligence data,” like employee and revenue figures from […]