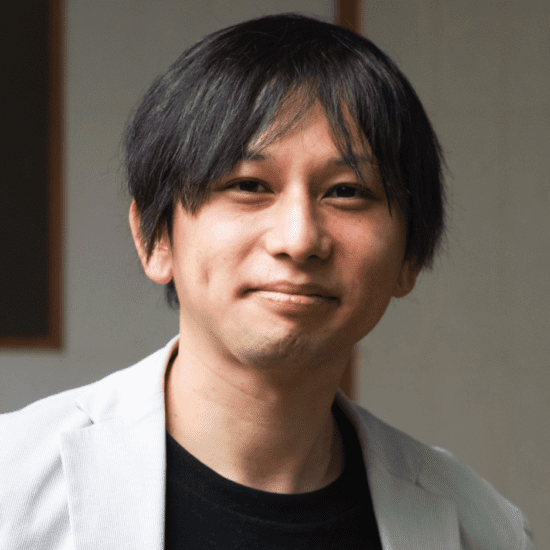 Legislation was introduced Monday that would create cybersecurity standards for internet-connected devices, the “internet of things.” The Internet of Things (IoT) Cybersecurity Improvement Act of 2019, introduced in the Senate by Sens. Mark Warner (D-Va.) and Cory Gardner (R-Colo.) and in the House by Reps. Will Hurd (R-Texas) and Robin Kelly (D-Ill.), would require established standards […]

Ransomware Attack On The US Committee For Public Counsel Services

A ransomware attack on the Committee for Public Counsel Services (CPCS), the agency overseeing public defenders in the US, has caused a major slowdown – disabling email systems, delaying some hearings, and holding up payments for the private attorneys who represent clients.  They are not alone, Jackson County Georgia also reported paying out $400,000 in ransom […]

Research by Sophos has revealed that almost half of UK businesses have been compromised by phishing attacks in the last two years.  The research explained that bigger firms (those with between 500 and 1,000 employees) are more likely to be affected by such attacks, despite 78% of them offering their staff enhanced cybersecurity training, compared […]

Seemingly, the next evolution of technology will hinge on the successful launch of 5G. Driverless cars, video communication, remote devices, instant streaming and smart cities– all rely on pervasive and constant internet connection.  As we come to grips with a constantly connected world where all of our devices ‘talk’ to each other, industries will find new […] 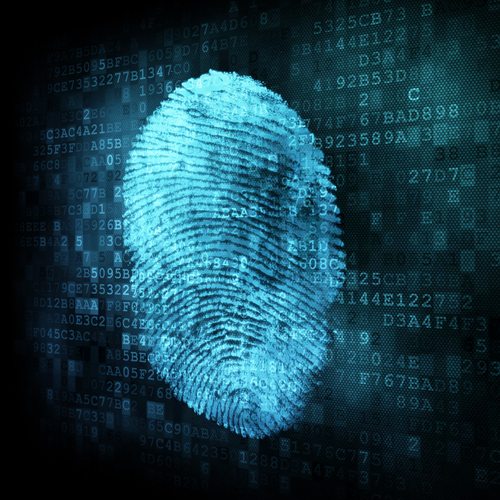 Digital inclusion is the ability of individuals to access and use information and communication technologies (ICT). Even in today’s hyper-connected and technologically advanced world, there are still those who struggle to access basic IT and are being excluded as a result. In fact, according to recent research, 11.5m people in the UK lack the basic […] 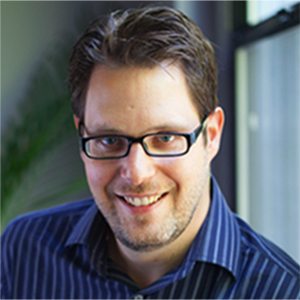 A suspected DDoS attack has taken down the world’s largest social media companies. Facebook, Instagram, WhatsApp and more are all suffering for problems that are stopping people getting online through websites and apps.It is not clear if the outages are connected. But they all mysteriously began at the same time, and are being felt across the world.  Tim Helming, Director […]