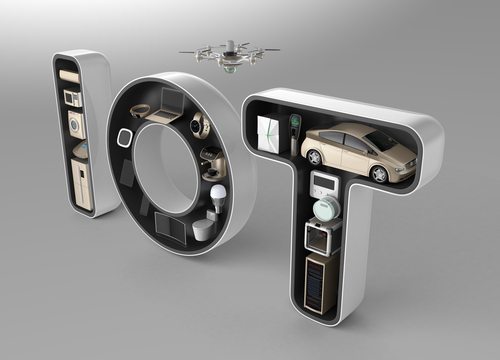 New research from Experis explores the impact of Internet of Things on the cyber security jobs market  UK businesses are struggling to find the right blend of security skills to harness the power of the Internet of Things (IoT). This is according to the latest Experis Industry Insiders report, which examines how the growth of IoT is impacting the […] 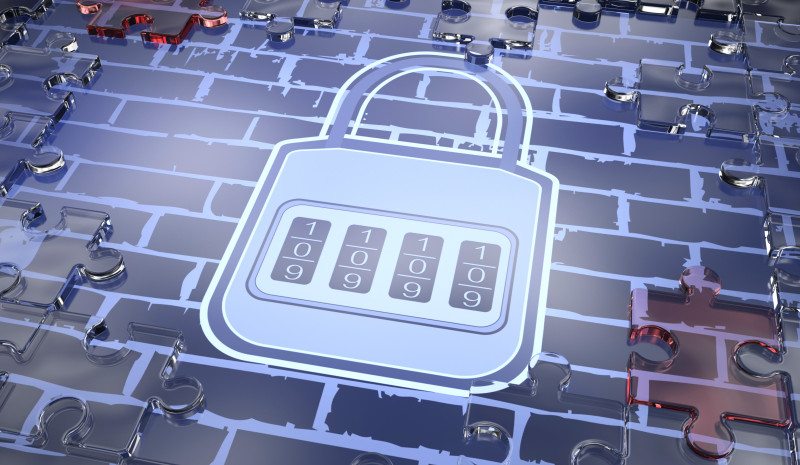 Looking At The Current State Of Data Security 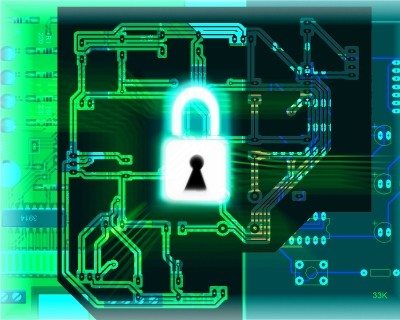 DDoS attacks have always been a major threat to network infrastructure and web applications.  Attackers are always creating new ways to exploit legitimate services for malicious purposes, forcing us to constantly research DDoS attacks in our CDN to build advanced mitigations.    We recently investigated a DDoS attack which was generated mainly from users in Asia. […]

While Apple might be capitalizing on its privacy controls, some have criticized the company for such things as its identifiers for advertisers (IDFA).   Chris Olson, CEO at The Media Trust:  “The IDFA is simply one of several device identifiers. Even if Apple were to change the IDFA on a weekly basis it would be using another identifier […]

More Than Half Of British Firms ‘Report Cyber-Attacks In 2019’

The BBC reported this morning that the proportion of UK firms reporting a cyber-attack has jumped, despite most businesses admitting they are under-prepared for breaches, according to research from Hiscox. The insurer found 55% had faced an attack in 2019, up from 40% last year. But almost three quarters of firms were ranked as “novices” in terms of cyber […]

Following the leaked news that Theresa May and her senior ministers have approved the participation of Huawei in some non-core parts of Britain’s 5G data network, but have banned the Chinese company from more sensitive core parts of the project, please see below for comment from Malcolm Taylor, former senior British intelligence officer and current Director of Cyber […]