Emails delivering RTF files equipped with an exploit that requires no user interaction (except for opening the booby-trapped file) are hitting European users’ inboxes, Microsoft researchers have warned. Theexploit takes advantage of a vulnerability in an older version of the Office Equation Editor, which was manually patched by Microsoft in November 2017.  An active malware campaign using emails in […] 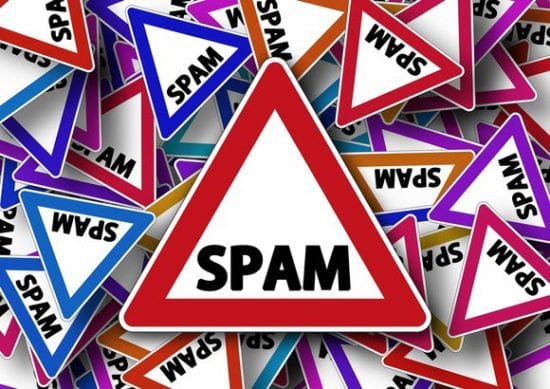 The government’s Technology Innovation Strategy policy paper  explains that joint with DCMS, Oliver Dowden CBE MP will be working to ensure the safe and effective use of digital identities across the UK economy. In relation to data and technology, the policy outlines that the government will work collaboratively with stakeholders to support the development of the digital identity market.  UK […]

Reports have surfaced that U.S. Customs and Border Protection (CBP) officials have announced that photos of travelers have been compromised as part of a “malicious cyber-attack. Customs officials said in a statement yesterday that the images, which included photos of people’s license plates, had been compromised as part of an attack on a federal subcontractor. The agency maintains a […]

GDPR One Year On: What Have We Learned?

Giridhara Raam, Product Evangelist, ManageEngine explores the impact of GDPR one year on and discusses what lies ahead GDPR One Year On: What Have We Learned? Businesses are comprised of different departments and professionals, with data flowing across the organisation. When there’s a data breach, it’s usually the data protection officers (DPOs), CIOs, and CISOs who […]