HelpNet Security reported today that ASCO Industries, a privately held company acquired by Kansas-based Spirit AeroSystems in 2018, has been hit by a ransomware attack that disrupted its production around the world.   Experts Comments:   Tim Erlin, VP, Product Management and Strategy at Tripwire:    “This isn’t the first manufacturer to be hit by ransomware and it won’t be the […] 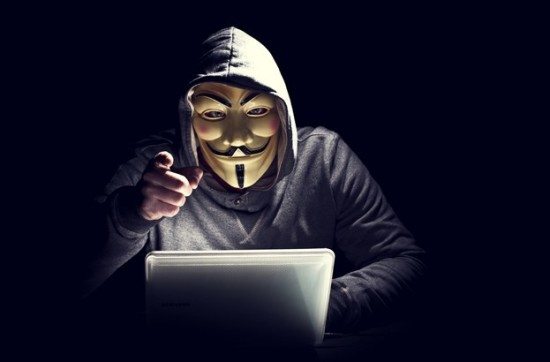 Outlaw hackers return with cryptocurrency mining botnet. The group is using Chinese victims as guinea pigs to try out their malware. The Outlaw hacking group has reemerged and is once again on the radar of cybersecurity researchers following the detection of a botnet attacking systems to mine for cryptocurrency. The botnet spreads a miner for Monero (XMR).  […] It has been reported that businesses in the UK lose an average of two-and-a-half months per year in time spent dealing with poor password management, according to new research. As detailed in its report Password Practices 2019, OneLogin surveyed 600 global IT professionals to gauge how companies are protecting passwords in terms of tools, guidelines and practices.  2019 Password […]

Living On A Network That Must Not Die The network is the backbone of almost every organisation today. When it is not available productivity falls, the business loses money and its reputation suffers. Typically, the network and its efficient operation is fundamental to the organisation’s success. And yet trends like remote working and virtualisation, while they help drive business flexibility and productivity, may also make the network more […] As part of our experts Comments Series,  Dr Guy Bunker, CTO at Clearswift Cyber Security commented below on the subject of the recent use of DDOS attacks on the messaging app Telegram, which the founder of Telegram states was a concerted state-sponsored attack intended to disrupt the Cantonese anti-extradition protests. Dr Bunker discusses the ways in which the attack […]