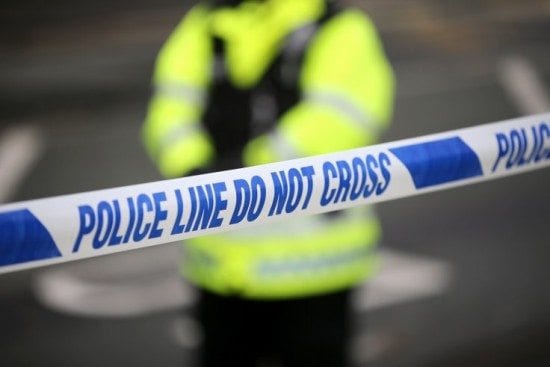 Four out of five people identified by the Metropolitan Police’s facial recognition technology as possible suspects are innocent, according to an independent report revealed by Sky News and The Guardian.   Researchers found that the controversial system is 81% inaccurate – meaning that, in the vast majority of cases, it flagged up faces to police when they were not […]

The Real Diagnosis For The Health Of NHS Cybersecurity 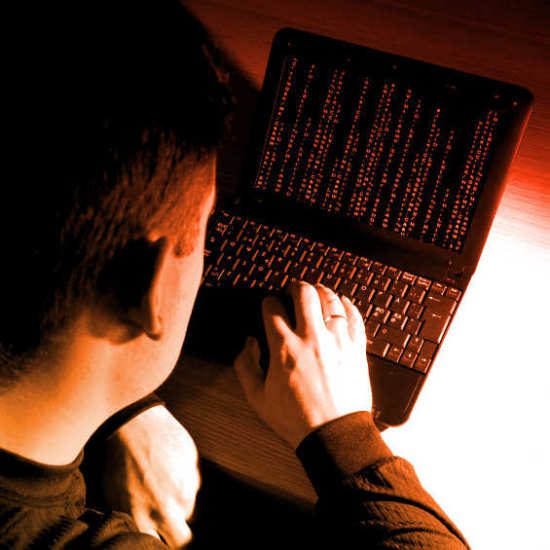 The FDA has warned Americans that hackers could compromise insulin pumps by connecting to them via Wi-Fi. A 2017 study from the Technology and Health Care journal found that the US healthcare industry doesn’t keep up with new cybersecurity precautions, this is despite a 2018 study from medical journal Maturitas found that medical devices — including insulin pumps and pacemakers […] An online privacy watchdog has issued a stark warning about the risks of using the popular workplace chat app Slack. Gennie Gebhart, who serves as the associate director of research at the Electronic Frontier Foundation, outlined the threat of nation-state attacks using the troves of personal data that Slack stores. In an op-ed in the New […]

According to recent research by Alert Logic, discovered 66% of small and midsize businesses (SMB) devices run Microsoft OS versions that have expired or will expire by January 2020, the majority of which are over 10 years old.   The report highlights the challenges SMBs face, reveals a steady increase in attacks and changes in attack methods […]