The Security Implications Of 5G: What You Need To Know 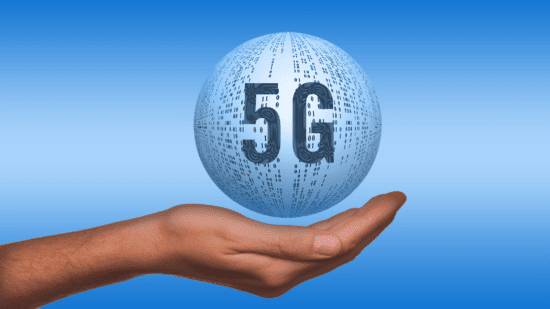 5G is being touted as revolutionary due to the massive download speeds that consumers can expect when it is rolled out at full strength. Samsung is calling it “wireless fiber” and in addition to providing smartphone users with better networking, it will permit for improvements in IoT devices like connected cars and other futuristic smart […]

Me, Myself And I: Protecting Consumer Identities

The sustained popularity of social media has meant that many of us are happy to make our online identity a digital reflection of our true selves. However, by putting every aspect of our lives online – from where we holiday to what we had for lunch, even our birthdays, which are often used as a […]

Marrying The Opportunity Of 5G With Security Considerations

As we take each new mobile network generation in our stride, it can be easy to forget just how far we’ve come. For instance, both 3G and 4G were digital transformations in their own right. First allowing for multimedia sharing, data downloads and video calls, then providing widespread access to mobile internet services, HD video […]

Today, security researcher Jonathan Leitschuh has publicly disclosed a serious zero-day vulnerability for the Zoom video conferencing app on Macs. He has demonstrated that any website can open up a video-enabled call on a Mac with the Zoom app installed. That’s possible in part because the Zoom app apparently installs a web server on Macs that accepts requests […]