IoT Camera Exploit Allows Attackers To Listen In Over HTTP 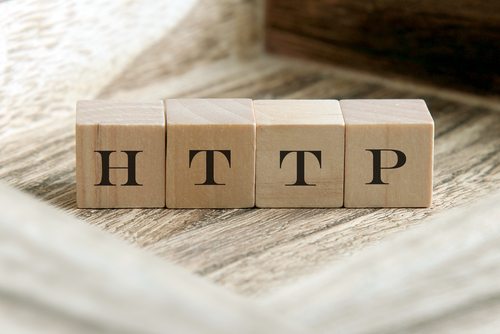 Researchers from cybersecurity firm Tenable said the Amcrest IP2M-841B IP camera, available on Amazon and subject to 12,000 customer reviews — many of which are positive — contained a serious bug which is “trivial” to exploit and could allow attackers to listen in over HTTP, ZDNet reported. Experts Comments August 02, 2019 Craig Young + Follow Me – […]

DSARS – What Organisations Can Look Forward To

Introduction Since the GDPR rules were introduced in May 2018, data subject access requests (DSARs) have been on the rise. The ICO reports that data protection complaints from the public have gone up: 41,000 since May 2018, compared with 21,000 for the preceding year. Of these, 38% related to DSARs compared with 39% the preceding […] 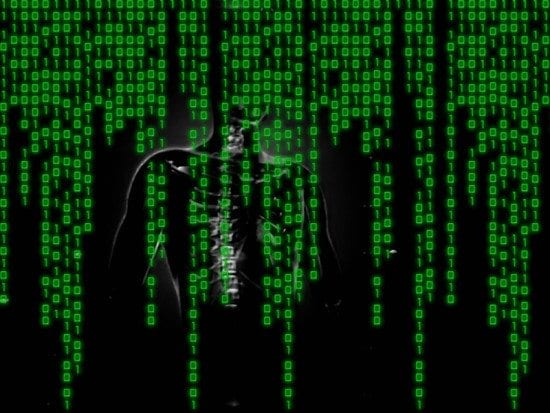 Comparitech recemtly released results of their tests on 21 popular, free Android antivirus apps, which found serious vulnerabilities. They looked at the application itself, its effectiveness, the web management dashboard, and all backend services involved.  They also analyzed dangerous permissions and trackers embedded in each mobile antivirus app: We tested 21 Android antivirus apps and found […]

The Scourge Of Misconfiguration Cloud infrastructure misconfiguration has emerged as an increasingly common and destructive problem in the past year. With so many organizations moving their operations to the cloud, implementation and configuration errors are often made that can easily be exploited to gain unauthorized access to data, leaving infrastructures vulnerable to unforeseen cyber risk.  Additionally, many organizations continue […]

It has been reported the United States Department of Homeland Security’s (DHS) has issued an alert for the same, warning owners of small aircraft to be on guard against a vulnerability that could enable attackers to easily hack the plane’s CAN bus and take control of key navigation systems. The vulnerability, discovered by a cybersecurity researcher at Rapid 7, resides in […] According to this link, https://techcrunch.com/2019/07/31/security-lapse-exposed-weak-points-on-hondas–internal-network/, an exposed database at automotive giant Honda allowed anyone to see which systems on its network were vulnerable to unpatched security flaws, potentially giving hackers insider knowledge of the company’s weak points. The server contained 134 million rows of employee systems data from the company’s endpoint security service, containing technical details of each […]