The Most Common Hack Is Also The Most Successful. Here’s How To Fight It. 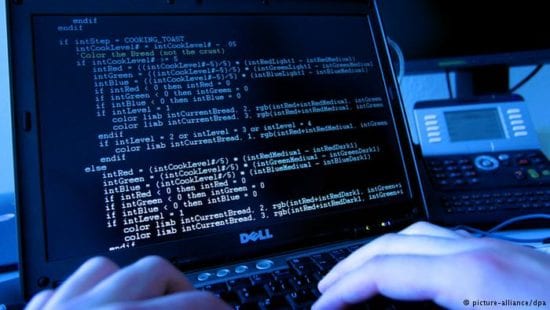 Despite what movies might show, most hacks don’t involve frantic typing or brute-force attacks. In fact, Verizon’s “2017 Data Breach Investigations” report revealed that 90 percent of successful hacks aren’t hacks at all: They’re social engineering. Simply put, social engineering is about manipulating people rather than computers. Modern hackers have discovered that it is easier […] 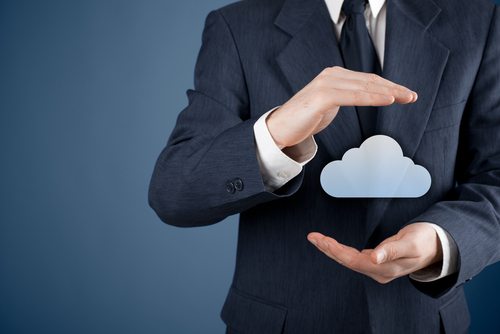 The cloud is changing the nature of business with a powerful approach to streamlining operations and staying current with the latest technology. But as the saying goes, with great power comes great responsibility. In this case, that responsibility breaks down into two sides: cloud vendors and the companies that use them. Cloud service providers are […]

It is well over a year now since the EU General Data Protection Regulation (GDPR) came into effect. It was a defining moment in the history of data privacy. It shone a spotlight on data protection, helping to turn it into a top priority for organisations worldwide. It engendered stricter laws in California, New Zealand […] 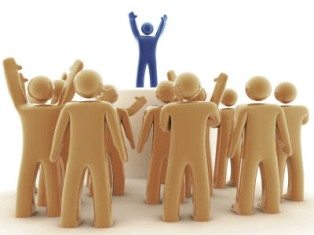 ECB Confirms Hacker Attack And Shuts Down One Of Its Websites 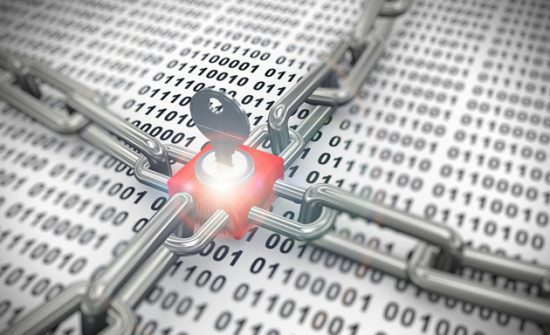 The European Central Bank (ECB) confirmed it suffered a breach that involved attackers injecting malware which led to a potential loss of data, and forced ECB to close down its Banks’ Integrated Reporting Dictionary (BIRD) website until further notice. In an official statement, the ECB said unknown "unauthorized parties" had managed to breach its Banks' Integrated Reporting Dictionary website, […]