It has been reported that The United Nations children’s agency, UNICEF, has inadvertently leaked personal information belonging to thousands of users of its online learning portal Agora. The website offers free training courses to UNICEF staff and members of the public on issues such as child rights, humanitarian action, research, and data. An email containing personal details of 8,253 users […]

Look at recent data breaches and you’ll see most attention points to commercial businesses, with Imperva being the most recent firm falling victim to an attack that exposed email addresses, scrambled passwords, API keys and SSL certificates. Data breaches and ransomware attacks continue to show no signs of slowing down. Companies across many industry verticals […]

A nonprofit privacy advocacy group called Open Privacy Research Society discovered that the sensitive medical information of patients being admitted to certain hospitals across the Greater Vancouver Area is being broadcast, unencrypted, by hospital paging systems, and that these broadcasts are easily interceptable. The society discovered the vulnerability and notified Vancouver Coastal Health (VCH) immediately […]

Security Experts Comments on the News: The FBI found yesterday afternoon that BEC/EAC scams cost organisations over $26 billion between June 2016 and July 2019. The threat continues to grow and evolve, targeting small, medium, and large business and personal transactions. Between May 2018 and July 2019, there was a 100 percent increase in identified […] 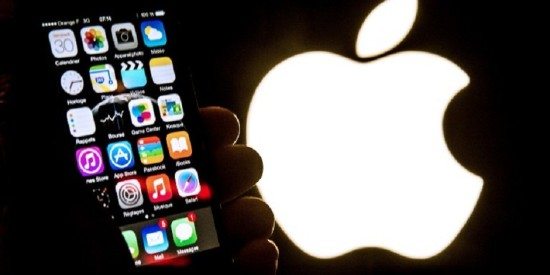 Apple launched a new set of products yesterday at a highly anticipated event. However, it could lead to a spike in identity fraud as a result of the offers from telecoms providers to incentivise customers to purchase flagship handsets. Apple unveiled new details for its upcoming streaming product at its event Tuesday. Apple will make […]

With the release of the September 2019 security updates, Microsoft has released 2 advisories and updates for 79 vulnerabilities. Of these vulnerabilities, 17 are classified as Critical. according to reports.