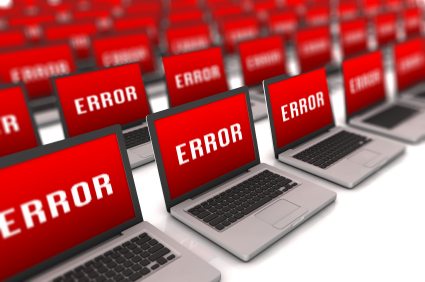 It has been reported that MITRE has released a list of the top 25 most dangerous software weaknesses and errors that can be exploited by attackers to compromise our systems. The non-profit’s 2019 Common Weakness Enumeration (CWE) Top 25 Most Dangerous Software Errors report is a compilation of errors, bugs, and potential attack vectors developers should make sure they are […]

The UK’s National Cybersecurity Centre has issued an advisory which warns UK universities that “state espionage will continue to pose the most significant threat to the long-term health of both universities and the UK itself”, adding that there is a real possibility that “the threat will increase in-line with increased scrutiny of foreign direct investment and the […] 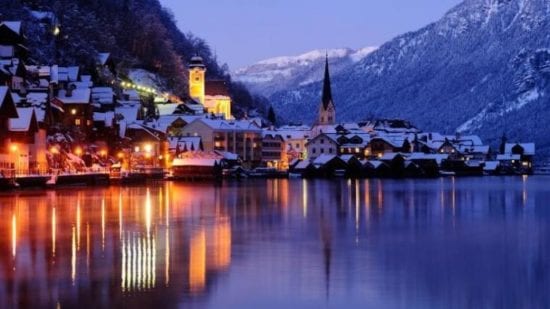