Defence Of The Cyber Realm

Hagai Katz, head of Government Sector at Check Point explores how nation states can and should prevent cyberattacks against their critical assets and citizens. In the spring of 2007, Estonia became the first nation state in the world to fall victim to a massive, targeted cyberattack. An enormous distributed denial of service (DDoS) attack paralysed […] 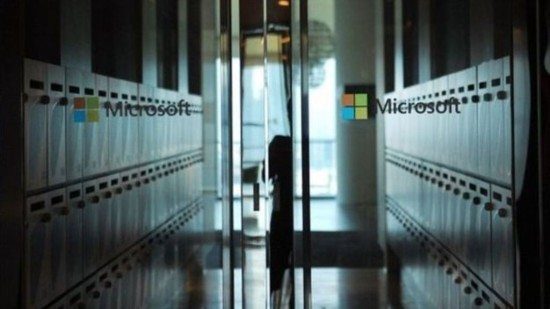 Microsoft and others have launched a new non-profit which aims to reduce the “frequency, impact and scale” of cyber-attacks on citizens and critical infrastructure (CNI). The Hewlett Foundation and Mastercard, alongside other unnamed “leading organizations,” have joined Microsoft as initial funders of the CyberPeace Institute. Its three core functions are to: help and defend civilian victims of […]

Experts Dots On U.S. Steps Up Scrutiny Of Airplane Cybersecurity

It has been reported that concerns that planes could be targeted in cyberattacks are prompting U.S. officials to re-energize efforts to identify airliners’ vulnerability to hacking. The revived program, led by the Department of Homeland Security and involving the Pentagon and Transportation Department, aims to identify cybersecurity risks in aviation and improve U.S. cyber resilience in a […]

An attack campaign targeting primarily the U.S. and Europe is leveraging two legitimate tools, the Node.js framework, and WinDivert, to install “fileless” malware that appears to either turn victims’ systems into proxies or perpetrates click fraud. Microsoft, which discovered the campaign in mid-July, said thousands of machines have been targeted in the last several weeks […] 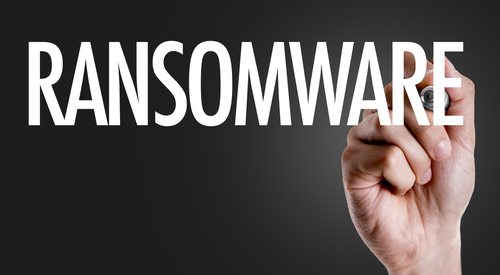 As reported by the Australian Associated Press, hospitals in the Australian state of Victoria were hit with a suspected ransomware attack on Monday afternoon. The government said that while patient data was not accessed, patient record, booking and management systems were forced offline while investigation into the incident takes place. This comes just months after an audit of […]

In the earlier article “Secrity, Democracy And Digital Identity” , we made clear that we should look for ‘something other than the text password’ in the domain of ‘Secret Credentials’ and referred to the proposition of Expanded Password System.  We would like to talk more about what Expanded Password System specifically offers in this article.  What our Remembrance […]