Google has found a vulnerability that resides in the Android operating system’s kernel code and can be used to help an attacker gain root access to the device. Ironically, the vulnerability was patched in December 2017 in Android kernel versions 3.18, 4.14, 4.4, and 4.9, but newer versions were found to be vulnerable, ZDNet reported.

Over Two Thirds Of Organisations Breached Due To Insider Threat

Code42 has released new research showing employees take more risks with data than employers think, leaving organisations open to insider threat. Some key points: Over two-thirds (69%) of organizations say they were breached due to an insider threat and confirm they had a prevention solution in place at the time of the breach. Over three-quarters […] 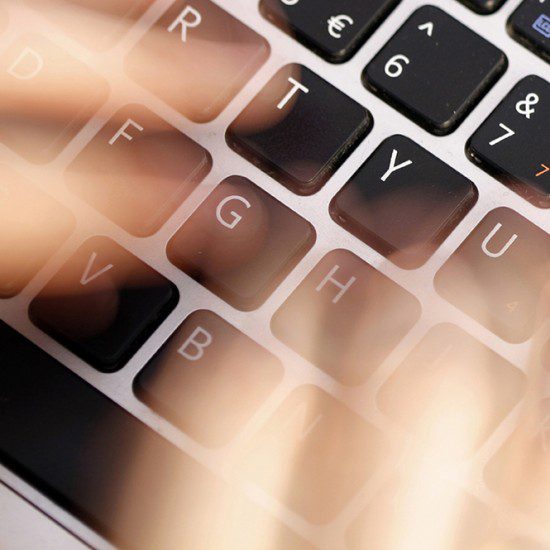 Twitter and Facebook could be facing billions in fines after Ireland investigations. Ireland’s Data Protection Commission has concluded investigations into Facebook’s WhatsApp and Twitter over possible breaches of EU data privacy rules. The investigations will now move into the decision-making phase, according to Graham Doyle, head of communications for Ireland’s DPC. During this next phase, Ireland’s chief data […] 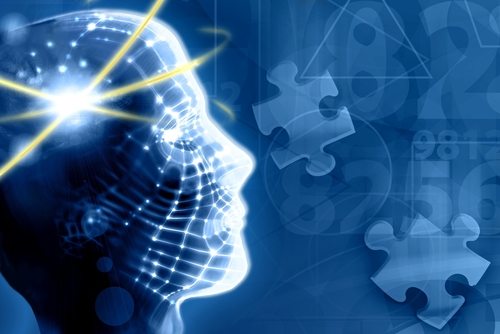 UEFI (Unified Extensible Firmware Interface) security has been a hot topic for the past few years, but, due to various limitations, very little UEFI-based malware has been found in the past. After having discovered the first UEFI rootkit in the wild, known as LoJax, ESET specialists set out to build a system that would enable […]