With industrial control systems (ICS) becoming more connected due to the introduction of operational technology (OT) and industrial internet of things (IIoT), the threat of a successful cyberattack causing major damage could now be a reality. So much so that a new study by Tripwire and Dimensional Research revealed that 66 percent of ICS security professionals […]

Comment: US Government Institutions Not Complying With Cybersecurity Laws

An audit of Mississippi government institutions has revealed an alarming lack of compliance with standard cybersecurity practices and with the state’s own enterprise security program. A survey of 125 state agencies, boards, commissions, and universities conducted by the Office of the State Auditor (OSA) revealed that only 53 had a cybersecurity policy in place. Eleven reported […]

A new modular and malware designed to target diplomatic and government entities was spotted by ESET researchers while being utilized in attacks aimed at Russian-speaking individuals for at least 7 years. The espionage malware strain dubbed Attor by the researchers comes with some unusual capabilities including the use of encrypted modules, Tor-based communications, and a plugin designed for […] 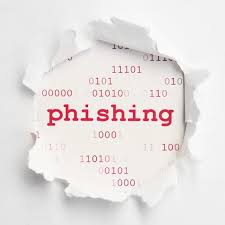 Digital lawyer Peter Gundst details a phishing scam in which a caller claimed to be from his bank, asking him if he had used his card in a remote city (https://twitter.com/DigitalLawyer/status/1181348689756864513?s=20).  When he said he hadn’t, the caller “blocked” the transaction and asked for his PIN and said they were sending a “verification PIN” that the […]

Social Exposure: Examining The Underlying Insecurities In The Future Of Robotics 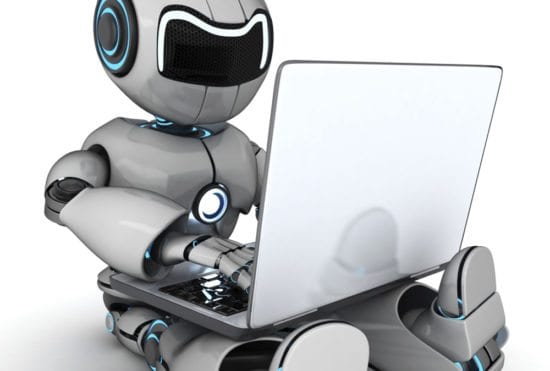 The social influence of robots on people and the insecurities this can bring should not be underestimated. Research conducted by Kaspersky and Ghent University has found that robots can effectively extract sensitive information from people who trust them, by persuading them to take unsafe actions. For example, in certain scenarios, the presence of a robot […]