The City of Ocala in Florida fell victim to a business email compromise scam (BEC) that ended with redirecting over $742,000 to a bank account controlled by the fraudster(s). The swindle involved a phishing email impersonating an employee of a construction company the city is using to build a new terminal at the Ocala International Airport. 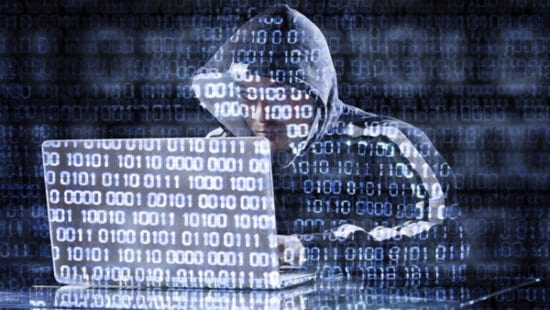 Chinese tech giant Huawei has asked some of the world’s best phone hackers to a secret meeting in Munich later this month as the company tries to curry favor with global governments. Sources with knowledge of the November 16 meeting said Huawei will privately present its new bug bounty program, which would allow researchers to […] 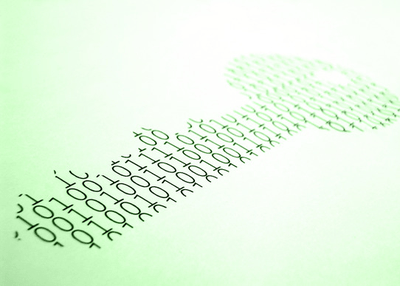 Two major Spanish companies, including radio company Sociedad Española de Radiodifusión (Cadena SER) and NTT-owned IT services firm Everis, have become the latest victims of a targeted ransomware attack, which began in the early hours of yesterday morning. Both companies have told employees to shut down computers, and have disconnected their networks from the internet. […]

What Can Banks Do When Smartphone Biometrics Are Compromised – Expert Advise 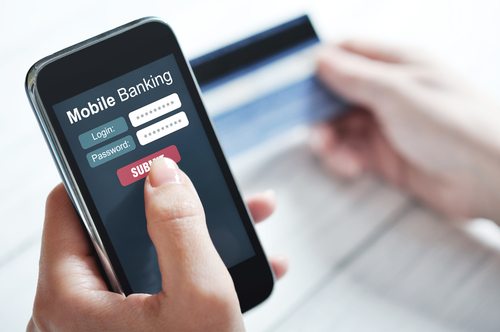 At this year’s GeekPwn 2019 conference in Shanghai, hackers made an incredible claim: they could unlock any smartphone fingerprint scanner in under half an hour. The X-Lab team asked members of the audience at the event to touch a glass. The fingerprints left behind were then photographed using a smartphone and passed through an app […]

A newly discovered data leak in the AsusWRT, a web-based GUI app from Asus that allows users to manage their wifi network. AsusWRT becomes a centralized access point for all internet devices such as phones, tablets, or laptops connected to the network, and for smart devices and Amazon Alexa products. Researchers discovered that hackers could access […] 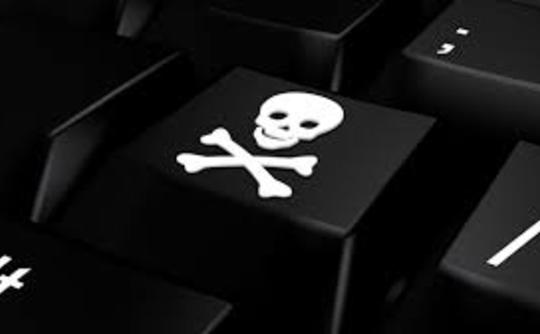 It has been reported that Japanese media company Nikkei Inc. is the latest organization to be hit by BEC scammers, costing the enterprise $29 million. The company confirmed last week that, in late September, an employee of its US subsidiary,”had transferred approximately 29 million United States dollars (approximately 3.2 billion Japanese Yen) of Nikkei America funds based on […]