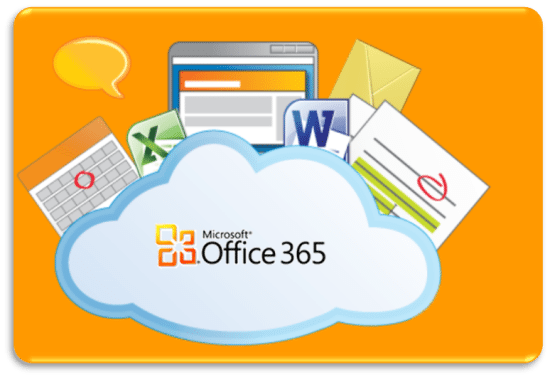 PhishLabs has detected attempts to compromise Microsoft Office 365 administrator accounts as part of a broad phishing campaign. In the campaign, the threat actor(s) delivered a phishing lure that impersonated Microsoft and their Office 365 brand but came from multiple validated domains – an educational institution for example – not belonging to Microsoft. If the […]

Yesterday, an investigative report from the Financial Times revealed that some of the UK’s most popular health websites are sharing people’s sensitive data — including medical symptoms, diagnoses, drug names and menstrual and fertility information — with dozens of companies around the world, ranging from ad-targeting giants such as Google, Amazon, Facebook and Oracle, to lesser-known data-brokers and […]

For Caught In The Crossfire Of Cyberwarfare

The 2019 National Cyber Security Centre’s (NCSC) Annual Review does not shy away from naming the four key protagonists when it comes to state-based cyber threats against our country. The review sites China, Russia, North Korea and Iran as being actively engaged in cyber operations against our Critical National Infrastructure and other sectors of society. […]

Reports have surfaced stating that a smartphone app developed by the Home Office to help European citizens apply to live and work in the UK after Brexit has serious vulnerabilities that could allow hackers to steal phone numbers, addresses and passport details, according to researchers. So far more than 1m out of the estimated 3.5m EU citizens […]