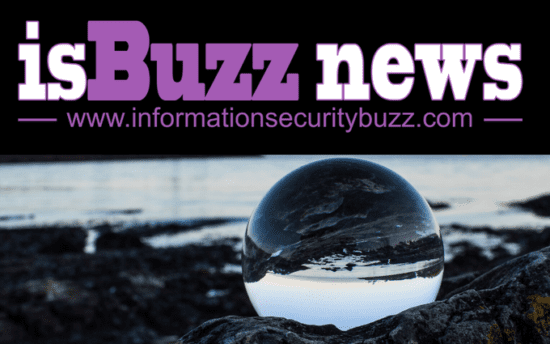 As we charge into the third decade of the 21st century, it’s time to ask: so what will happen next with cybersecurity? We reached out to 100+ cybersecurity experts with diverse backgrounds for their predictions and below are the responses. This is the most comprehensive post predicting the Cybersecurity landscape in 2020.

Austria’s foreign ministry has been targeted by a cyber-attack that is suspected to have been conducted by another country. The ministry said the seriousness of the attack suggested it might have been carried out by a “state actor”. The hack started on Saturday night and experts warn it could continue for several days. A Russian […] 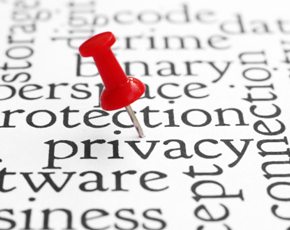 Mozilla, maker of Firefox will now give users the option to delete their data collected by the company in the next version of the browser set to be available on January 7th.*  This move was prompted by the California Consumer Privacy Act that went into effect recently. 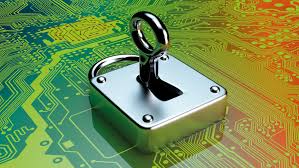 Following the news that a website operated by the U.S. government has been hacked by a group claiming to represent the government of Iran, security experts have warned that these cyber attacks could be part of Iran‘s retaliation for the US airstrike on friday that killed Revolutionary Guard General Qassem Soleimani, a top official in Iran and beloved there. A message from […] Landry’s Inc., a restaurant and hospitality corporation that owns popular eateries such as McCormick and Schmick’s, Rainforest Cafe and Del Frisco’s, was infected by malware that infected its order-entry systems to steal customer payment card information. The malware was able to infiltrate Landry’s systems despite having end-to-end encryption enabled. 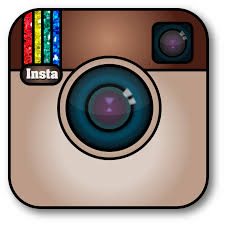 Police forces across the UK have seen a 43 per cent increase in reports of crimes involving social networking site Instagram, according to official data. The findings, obtained by the Parliament Street think tank using Freedom of Information (FoI) legislation show that reports of Instagram related crimes in the most recent financial year (FY 18-19) […]