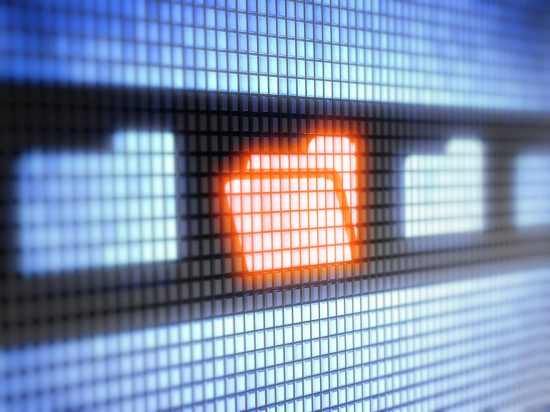 Major Flaw In Windows 10 Discovered By The NSA – Experts Reactions 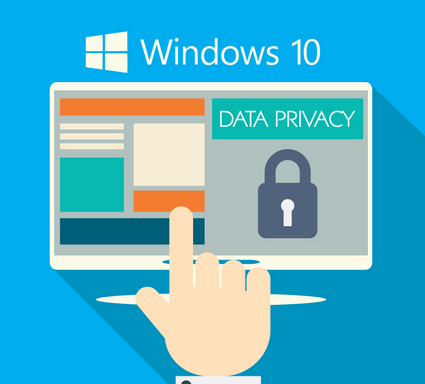 Microsoft has released a software update to fix an extraordinarily serious security vulnerability in a core cryptographic component present in all versions of Windows. Sources say Microsoft has quietly shipped a patch for the bug to branches of the U.S. military and to other high-value customers/targets that manage key Internet infrastructure, and that those organisations have been […]

Expert On News: Trump Attacks Apple Over Access To Data 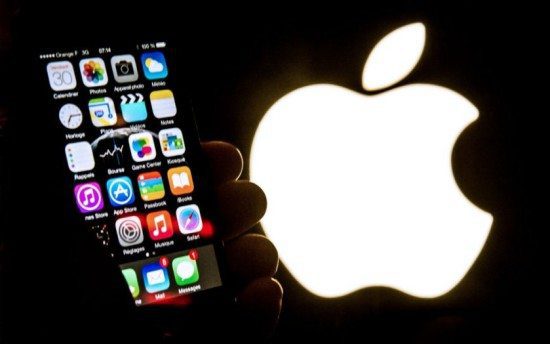 US President Donald Trump has attacked Apple over their refusal to unlock iPhones “used by killers, drug dealers and other violent criminal elements”.  On Monday US Attorney General William Barr accused Apple of not being helpful in an inquiry into a shooting that is being treated as a terrorist act. It has been reported that thousands of baby videos and images are being left unsecured and exposed to the internet by Peekaboo Moments, a mobile app. This is due to the app’s developer, Bithouse Inc., leaving an Elasticsearch database open on the internet. 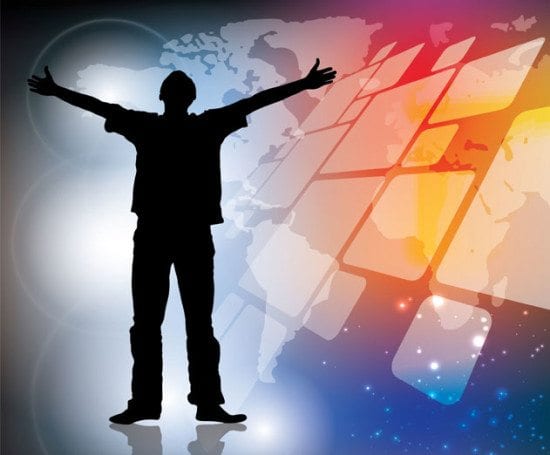 Brian Krebs posted a story last night about an emergency patch Microsoft sent to government agencies, branches of the US military and other organisations responsible for managing internet infrastructure. The vulnerability in question resides in a Windows component known as crypt32.dll, a Windows module that Microsoft says handles “certificate and cryptographic messaging functions in the CryptoAPI.” The Microsoft CryptoAPI provides services […]