Twitter has disclosed a security incident involving the abuse of one of its official API features. Twitter admitted a flaw in its backend systems was exploited to discover the cellphone numbers of potentially millions of users en masse, which could lead to their de-anonymization through the exploitable API which has already been abused by systems […]

The Importance Of Educating Staff On Cybersecurity

Cybersecurity should be a priority for all businesses and there is no excuse for failing to take the matter seriously in 2020. Staff must be adequately equipped to deal with threats; businesses must understand the importance of adhering to data protection laws; and consumers should be aware of their rights.  The importance of educating staff […]

Google has reached out to users to apologize after a “technical issue” saw videos uploaded to another user’s archives. In an email, the search engine giant said the issue affected the Google “download your data” service — called Google Takeout — for Google Photos in November last year. Experts Comments February 06, 2020 Josh Bohls + Follow […]

Experts On Adoption Of Facial Recognition 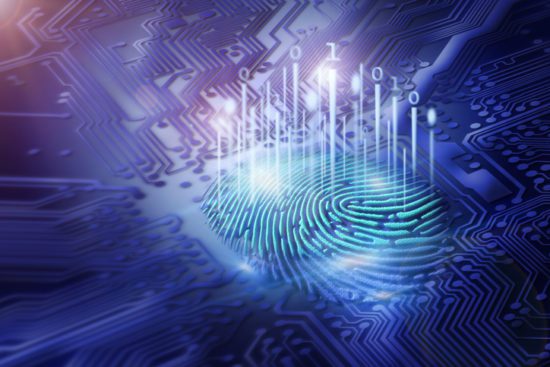 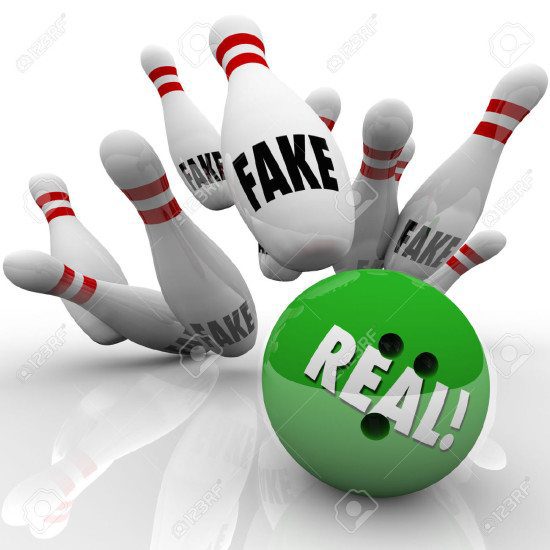