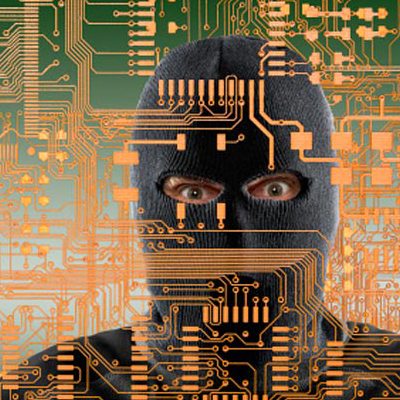 It has been reported that a group of professional Chinese hackers has been targeting and hacking into companies that run online gambling and online betting websites. According to reports published this week by cyber-security firms Talent-Jump and Trend Micro, hacks have been officially confirmed at gambling companies located in Southeast Asia, while unconfirmed rumors of additional hacks have […] 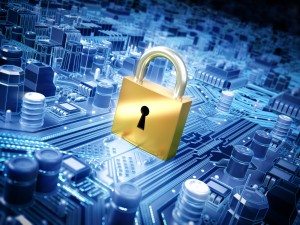 Amazon has announced that it has made two-factor authentication mandatory for its Ring doorbell. 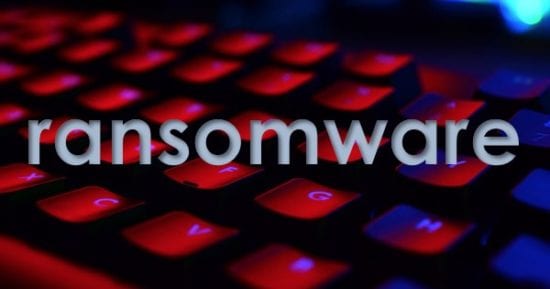 The Cybersecurity and Infrastructure Agency (CISA) responded to a ransomware attack that targeted a U.S. natural gas facility, forcing it to shut down for two days. CISA did not reveal when the incident happened or the identity of the victim organization.  An employee of the facility clicked on a malicious link from a spear-phishing email, […] 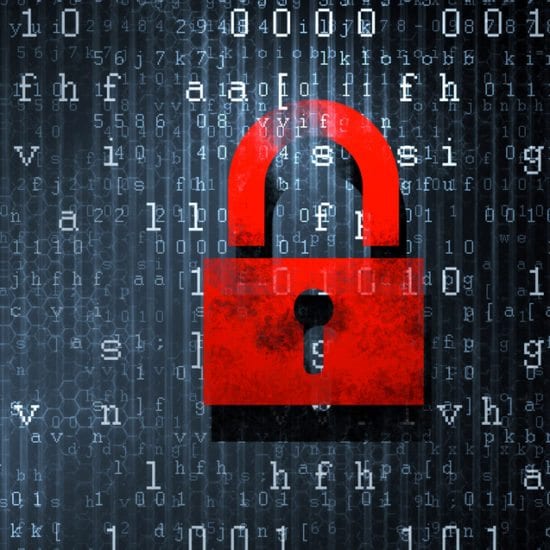 Cybersecurity experts commented tonight on breaking news that the personal details of more than 10.6 million users who stayed at MGM Resorts hotels have been published on a hacking forum this week. Besides details for regular tourists and travelers, included in the leaked files are also personal and contact details for celebrities, tech CEOs, reporters, government officials, and […] 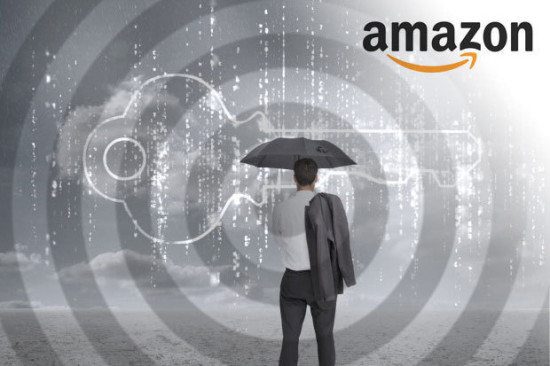 Amazon Ring have announced in a blog post that they will make two-factor authentication mandatory. Users will receive a one-time, six-digit code every time they attempt to log in, either via email or text. Users will also be able to opt out of personalised advertising, and Ring will provide additional options to limit sharing information with third-party […]

According to a story on security investigator Brian Kreb’s site: “A new email-based extortion scheme apparently is making the rounds, targeting Web site owners serving banner ads through Google’s AdSense program. In this scam, the fraudsters demand bitcoin in exchange for a promise not to flood the publisher’s ads with so much bot and junk traffic that […]