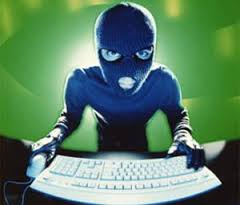 It has been reported that a newly discovered spyware effort attacked users through 32 million downloads of extensions to Google’s market-leading Chrome web browser, highlighting the tech industry’s failure to protect browsers as they are used more for email, payroll and other sensitive functions. Most of the free extensions purported to warn users about questionable websites or convert files from […] 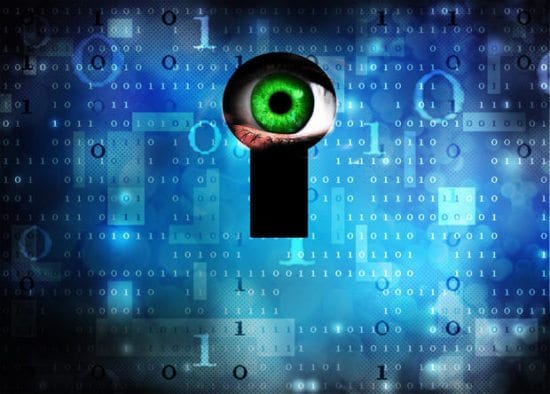 Researchers at Awake Security have discovered a new spyware effort, which has attacked users through 32 million downloads of extensions to Google’s market-leading Chrome web browser, according to Reuters. This highlights the tech industry’s failure to protect browsers as they are used more for email, payroll and other sensitive functions. Most of the free extensions purported […] 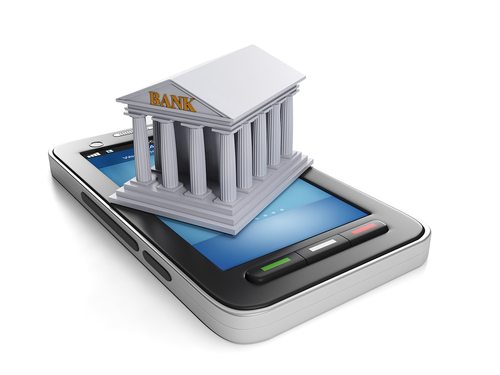 Security researchers at F5 Labs have spotted ongoing attacks using Qbot malware payloads to steal credentials from customers of dozens of US financial institutions. Qbot (also known as Qakbot, Pinkslipbot, and Quakbot) is a banking trojan with worm features used to steal banking credentials and financial data, as well as to log user keystrokes, deploy backdoors, and drop additional malware on […] Cybersecurity researchers took the wraps off a new sophisticated cyber-espionage campaign directed against aerospace and military organizations in Europe and the Middle East with an aim to spy on key employees of the targeted firms and, in some case, even to siphon money. The campaign, dubbed “Operation In(ter)ception” because of a reference to “Inception” in the […] 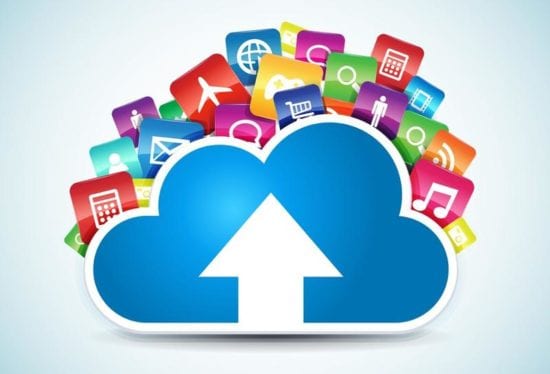 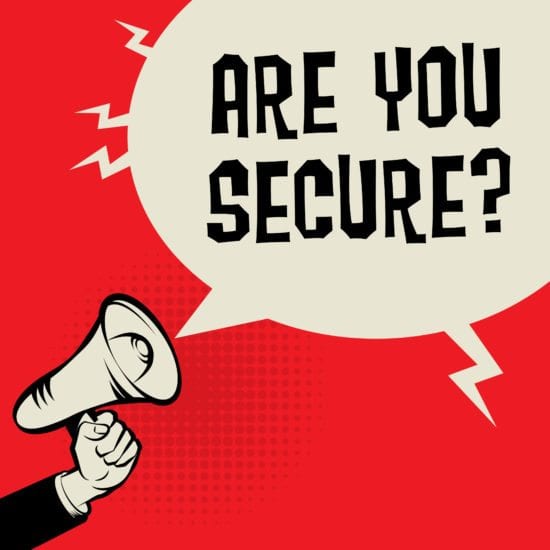 It goes without saying that the outbreak of COVID-19 has posed significant challenges to our workplace productivity. Replacing face-to-face meetings with video calls, getting access to files saved on one central server and finding the best spot in the house for a reliable WiFi connection – we’ve all faced our own unique, but important challenges. […]

Facebook boss Mark Zuckerberg says users will be able to turn off political adverts on the social network in the run-up to the 2020 US election, according to BBC News. This comes in the wake of heavy criticism for allowing adverts from politicians that contain false information, and rival social platform Twitter banning political advertising last […] 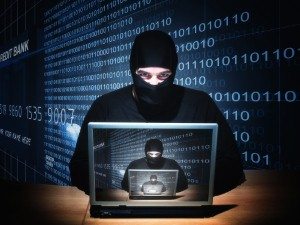 In response to reports that an unpatched vulnerability in software that redirects local USB devices to a remote system could help attackers elevate privileges on a target machine by adding fake devices, a cybersecurity expert offers perspective.