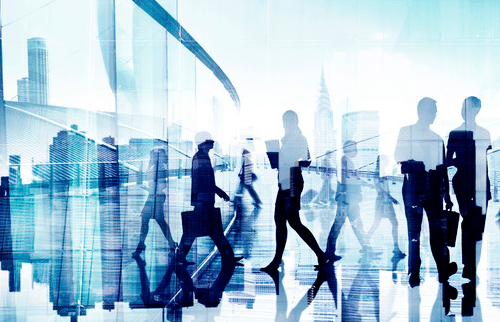 One of the best ways for organisations to innovate at a faster pace is to use open source inside their technology stack. By harnessing open source, developers don’t have to waste time coding from scratch, but instead can tap into knowledge and resources from the vast global communities.  These clear benefits have fuelled open source adoption by enterprises […]

Fraudsters Capitalise On Fear, Uncertainty And Doubt During The Pandemic

With COVID-19 increasingly being used as a hook to commit fraud, threatening consumers and businesses of all sizes, criminals are continuing to use social engineering methods to spread malware and harvest the personal information of vulnerable individuals. With many people currently concerned about their financial situation and the state of the economy, fear, uncertainty and doubt […] 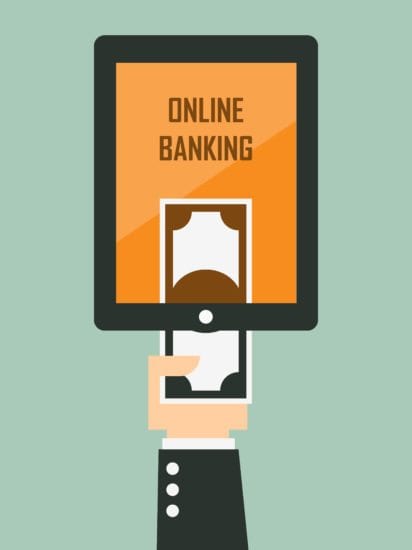 The source code for a popular Android banking malware strain has been released online via public forums, raising fears of attacks coming soon, according to Tech Radar. Originally, the operators of the Cerberus trojan – first identified in mid-2019 – attempted to auction off the code to other cybercriminal syndicates, but they have now abandoned the […] 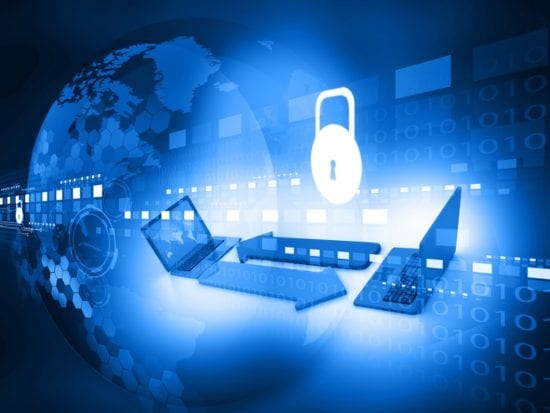 The COVID-19 pandemic has forced organizations to pivot quickly from a fully on-prem or hybrid on-prem/remote office setting to a nearly 100 percent remote work environment. One of the most pressing challenges of this transition has been the instantaneous shift in how organizations must approach cybersecurity. To best protect data in a remote workforce, it […] 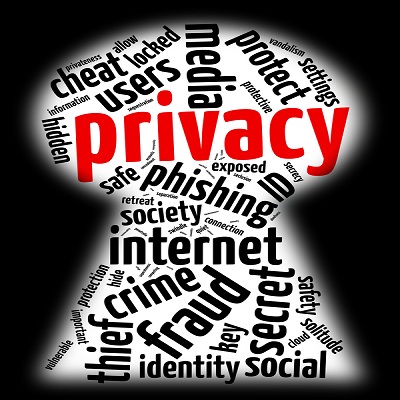 The Associated Press is among outlets reporting the US bans WeChat, TikTok from app stores, threatens shutdowns. Privacy and cybersecurity experts offer perspective. Experts Comments September 21, 2020 Saryu Nayyar + Follow Me – UnFollow Me CEO Gurucul The Executive Order to block TikTok and WeChat is no surprise, as it was announced some time ago. […] 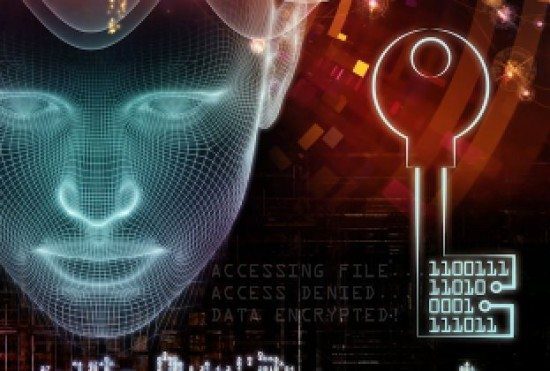 Iranian hackers, most likely employees or affiliates of the government, have been running a vast cyberespionage operation equipped with surveillance tools that can outsmart encrypted messaging systems — a capability Iran was not previously known to possess, according to two digital security reports released Friday. The operation not only targets domestic dissidents, religious and ethnic […] Students’ return to universities has coincided with a spate of attacks against academic institutions across the North of England, prompting the National Cyber Security Centre to issue a warning: prepare for disruption as the term starts. Academia has a unique security profile due to the sector’s open, collaborative nature, making user-based vulnerabilities a particular challenge. […]