As global economies continue to battle the challenges brought on by COVID-19, millions of people around the world continue to work from home to help slow the spread of the disease. With local lockdowns happening across England, as part of a new three-tier restrictions strategy which has come into force, remote working is set to […] WhatsApp is introducing a “disappearing messages” option that will erase chats from the phone of both the sender and recipient after seven days, according to BBC News. The Facebook-owned app, which has two billion users worldwide, said the setting would help keep chats private. But it said recipients would still be able to screenshot or […]

It has been reported that Campari Group, the famed Italian beverage vendor behind brands like Campari, Cinzano, and Appleton, has been hit by a ransomware attack and has taken down a large part of its IT network. The attack took place last Sunday, on November 1, and has been linked to the RagnarLocker ransomware gang, according to a copy of the […] 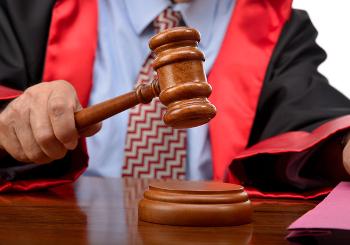 Brazil’s Superior Court of Justice (STJ) President Humberto Martins announced that “the court’s information technology network suffered a hacker attack on Tuesday (3), during the afternoon, when the six group classes’ judgment sessions took place. The Secretariat for Information and Communication Technology (STI) is working to recover the systems of services offered by the Court.” Security Experts […] 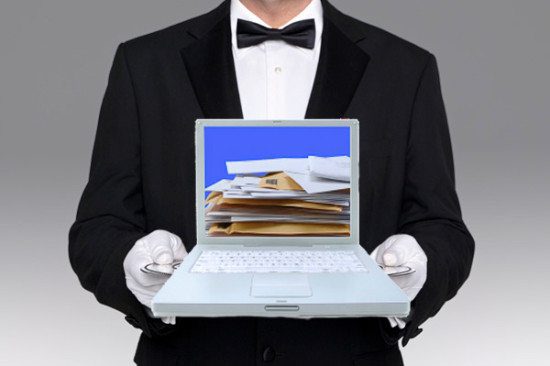 The Open University, which is based in London, has been bombarded by 1,191,312 malicious email attacks over the past nine months, from January 2020 to September 2020. This is according to official data obtained by a Parliament Street think tank via a Freedom of Information act request. Fortunately, all malicious messages, which included spam, malware […]

What Expert Says On The Report: Almost A Quarter Of Firms Still Not Using Automated AML Checks 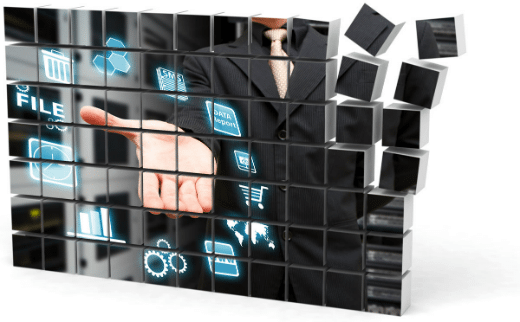 In response to reports that 21% of business decision-makers say they do not trust any of their anti-money laundering (AML) checks to be automated, an expert from Acuant offers perspective.  Experts Comments November 09, 2020 Malini Gujral + Follow Me – UnFollow Me Vice President Acuant This research validates the importance of automated Anti Money Laundering […]