An increasing number of businesses are beginning to accept transactions that use digital currencies. Until recently, American Express was considered to be the world’s third largest payment system behind Visa and Mastercard, but it has now been overtaken by crypto.   This has led to cryptocurrency exchanges being recognised as a valuable service in place of […]

It has been reported that state-sponsored hackers who breached US software provider SolarWinds earlier this year pivoted to Microsoft’s internal network, and then used Microsoft’s own products to further the attacks against other companies. Reports have also stated that Microsoft has identified more than 40 of its customers that installed trojanised versions of the SolarWinds Orion platform and where hackers escalated […]

Microsoft said it identified more than 40 of its customers that installed trojanized versions of the SolarWinds Orion platform and where hackers escalated intrusions with additional, second-stage payloads. 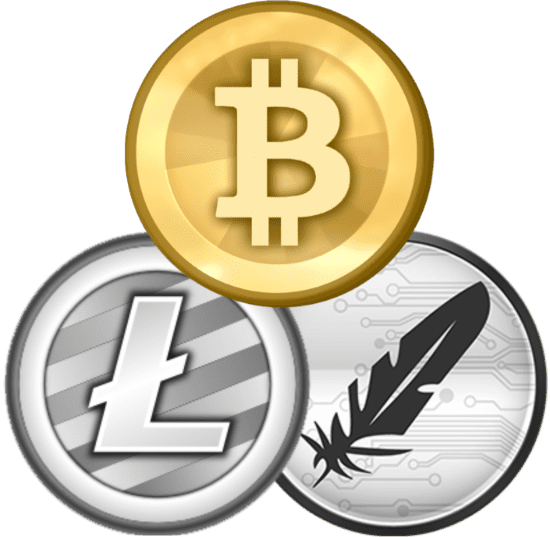 In response to reports that British cryptocurrency exchange EXMO has disclosed that unknown attackers withdrew almost 5% of its total assets after compromising its hot wallets, cybersecurity experts at Cerberus Sentinel and Clear Skies offer perspective. 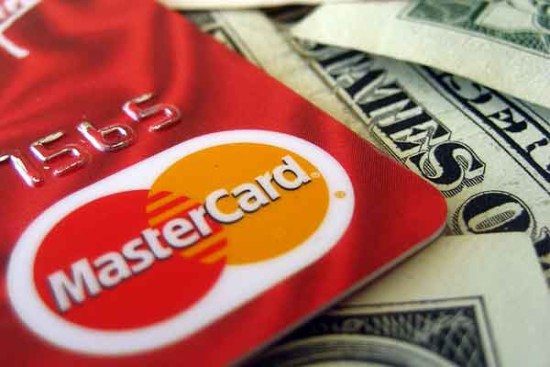 This holiday season, more consumers than ever will be shopping digitally — and cybercriminals are already capitalising on the opportunity. Greg Foss, Senior Cybersecurity Strategist at VMware Carbon Black, looked through the dark web to find that:  There’s a continued rise in e-skimming attacks in the retail sector, where attackers inject JavaScript into website payment processing pages […] Flavor and fragrance developer Symrise has suffered a Clop ransomware attack where the attackers allegedly stole 500 GB of unencrypted files and encrypted close to 1,000 devices. Symrise is a major developer of flavors and fragrances used in over 30,000 products worldwide, including those from Nestle, Coca-Cola, and Unilever. Symrise generated €3.4 billion in revenue for 2019 and […]

2021 will be another challenging year for cybersecurity professionals.  Security teams now face a plethora of new challenges brought on by the rapid deployment of tools, technologies and processes that enabled business continuity over the last 12 months.  Many of these challenges stem from the widespread shift to remote working which, in a matter of […] 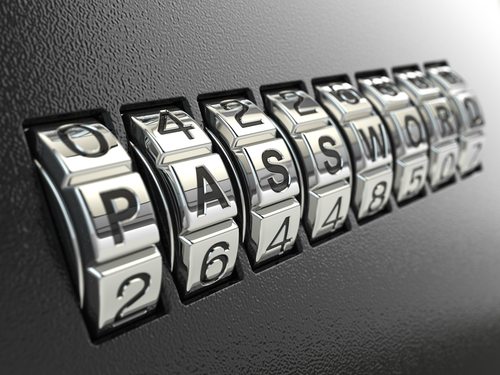 The recent cyber-attack on SolarWinds is a prime example of the integral role password security plays in the fight against cyber-crime. This year’s shift to remote working has made us all susceptible to new security risks as cybercriminals look to capitalise on the situation. With reports that the single password of ‘SolarWinds123’ was previously used to access […] 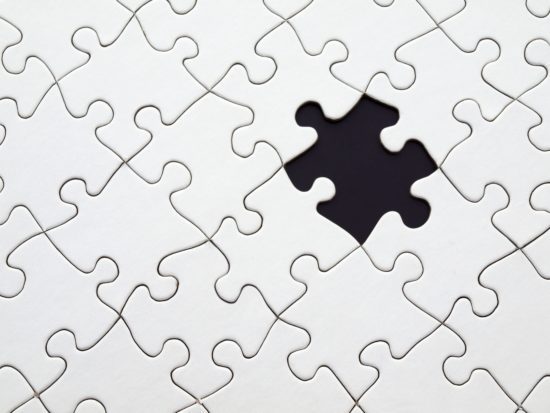 If 2020 has shown us anything, it’s that organisations need to be ready to face challenges beyond what they’ve considered in their risk assessments. The coronavirus pandemic has presented businesses with a challenge – adapt or fail. As we’ve seen with several famous High Street retailers, the pandemic has exacerbated problems that businesses have been […]

Experts On Android And iOS Users Blackmailed by ‘Goontact’ Spyware 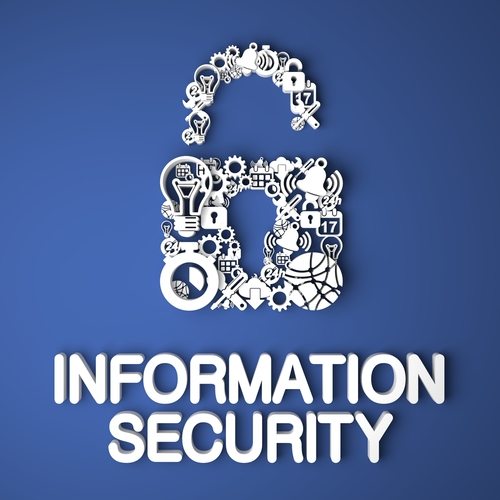 Security researchers have discovered a new variant of spyware that’s targeting iOS and Android users as part of an international sextortion scam. According to a blog post by researchers at cyber security firm Lookout, the spyware, called Goontact, has been found in multiple Asian countries and targets users of illicit sites and steals personal information […]