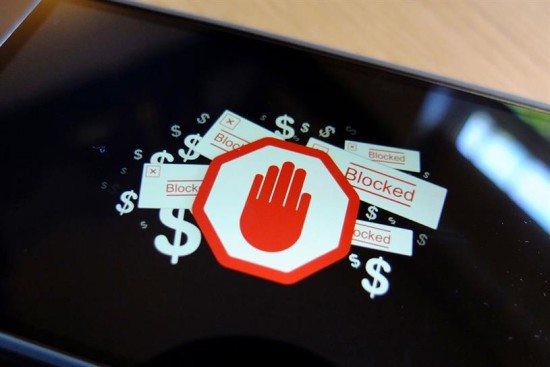 BACKGROUND: The NCSC has published its Active Cyber Defence – The Fourth Year report into the achievements and efforts of the Active Cyber Defence (ACD) programme. It underlines the focus on defending against ‘scale and commodity attacks’, not expecting to prevent every attack but to ‘make life harder for attackers, and raise their costs to a level that is difficult […] 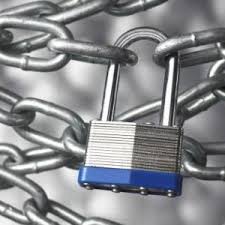 BACKGROUND: CaptureRx is notifying healthcare providers’ clients that unauthorized access to certain files could have exposed patient details like medical records, name, date of birth, and prescription information. CaptureRx recently announced that it became aware of unusual activity involving certain of its electronic files. While, investigating the unusual activity, on February 19, 2021, they found […]

TechNadu is sharing images from a reported Babuk cyberattack on Japanese Power Tool Maker Yamabiko (who has not yet issued a statement on the attack). The threat actors claim to have stolen 0.5 TB of sensitive data and are already leaking out some of the documents. An expert from Blue Hexagon offers comments.

BACKGROUND: It has been reported that the UK’s cybersecurity agency has taken down more scams in the last year than in the previous three years combined, with coronavirus and NHS-themed cybercrime fuelling the increase. Experts oversaw a 15-fold rise in the removal of online campaigns compared with 2019, according to the National Cyber Security Centre […]