The Morning After and $40M Dollars Gone: Expert Finds the Cracks in CNA’s Story 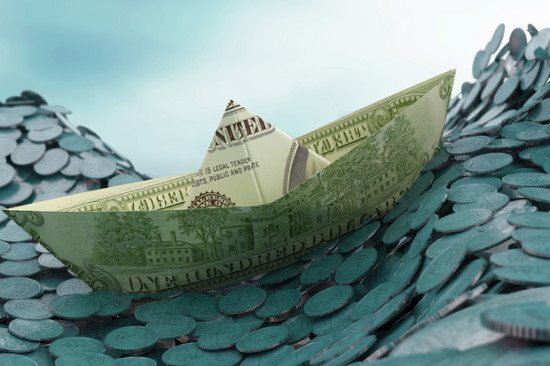 News broke yesterday that insurance giant CNA paid $40 million in ransom after the attack it suffered in March – but that’s not the real news. Just a few days ago, CNA denied that it was a targeted attack…so why the payment? And what are the implications of giving the bad guys your money? 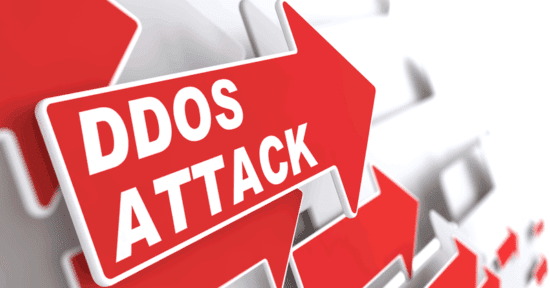 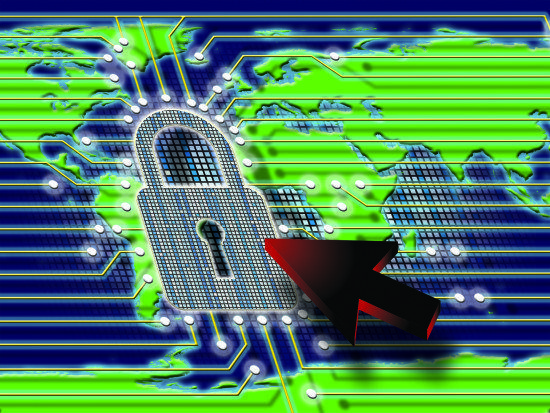 Cryptography has taken a tumultuous journey over the past 20 years. As the digital world has evolved, its role in protecting the modern enterprise has become more crucial than ever. Cyber attackers now lie in wait for businesses, and there is no perimeter strong enough to keep them out. As a result, organisations are deploying […] 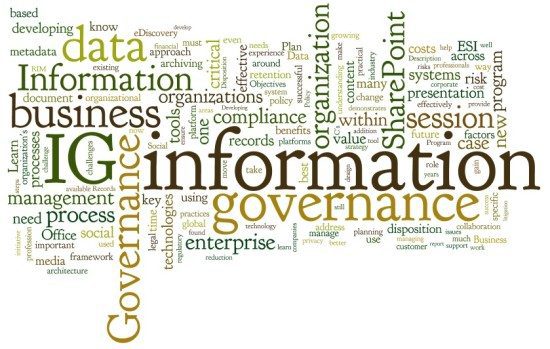 BACKGROUND: Air India has disclosed that the data of around 4.5 million of its passengers was stolen following a cyber attack on  global aviation industry IT supplier SITA three months ago, in a statement by the airline. The breach involved personal data spanning almost 10 years, from 26 August 2011 to 3 February 2021, including […]