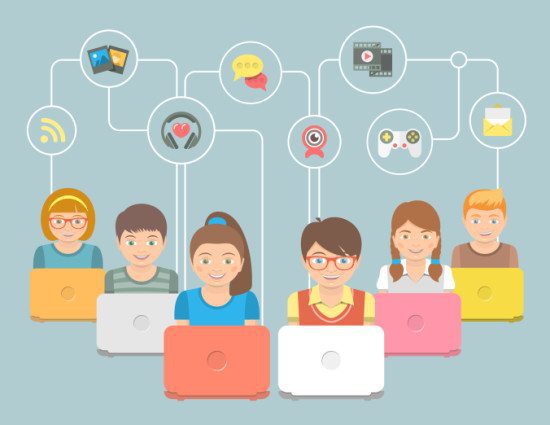 Following the news that a researcher posing as a 13-year-old was able to access adult content on the Metaverse, it’s clear that metaverse creators will need much more effective age verification to protect children from harm, and thus create trust in their platforms. It’s possible to eradicate the age-old trick of simply using a fake identity that […]

Cyberattack On Ukraine Amid Tensions With Russia 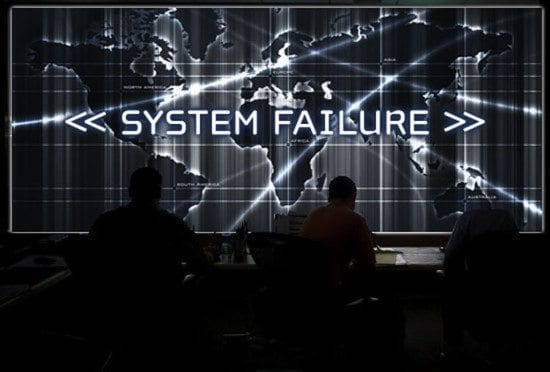 Ukraine’s Ministry of Defense on Tuesday said it had been hit with a cyberattack amid heightened tensions with Russia and concerns Moscow could launch aggressive actions against the country, including a potential ground invasion. In addition, at least two Ukrainian banks and some ATMs lost connectivity, according the Ukrainian Center for Strategic Communications and Information […] 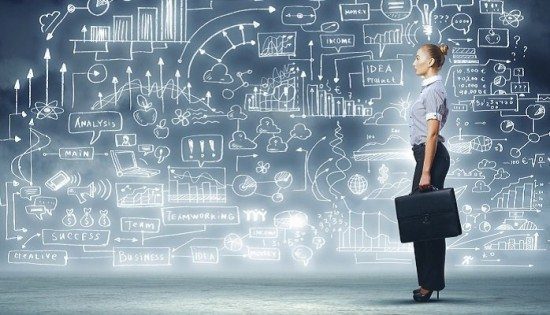 Researcher Mr.dox discovered a way to steal credentials and bypass 2FA by giving users remote access to your server via an HTML5 VNC client with a browser running in kiosk mode. Knowing that companies such as Google & LinkedIn now detect the use of reverse proxies commonly used in MiTM attacks, this method was no […]