Why Collaboration Is Key To Driving The Future Of Risk Mitigation

With COVID-19 restrictions easing, many employees are starting to make a return to the workplace. But the traditional five-day working week in the office is steadily on its way to becoming obsolete for many. According to recent research, over a half of employers (55%) expect an increase in staff working from home or remotely part […] 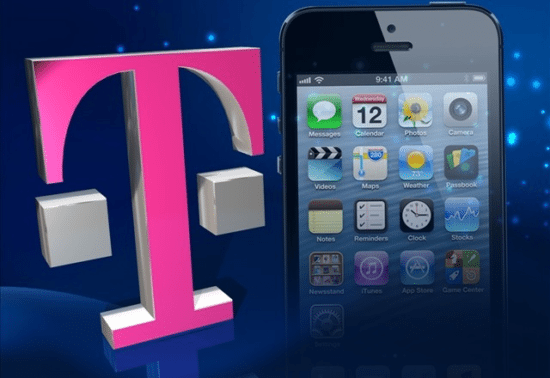 It has been announced that the Lapsus$ hacking group has claimed another victim: U.S. telecom giant T-Mobile. T-Mobile’s latest security incident was first revealed by security journalist Brian Krebs, who obtained a week’s worth of private chat messages between the core members of Lapsus$. According to the data, Lapsus$ had access to T-Mobile’s network by compromising employee accounts, either […]

Why Is It So Easy To Break Into The Systems That Run The World’s Most Critical, Expert Weighs In 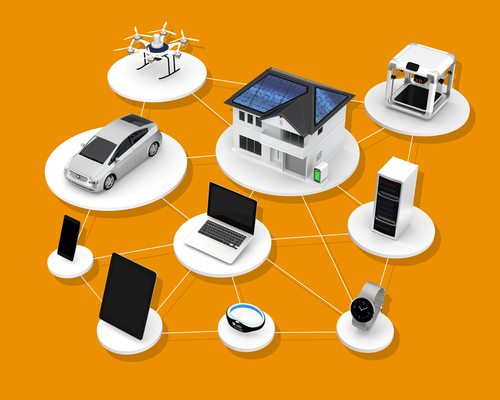 Last week at Pwn2Own Miami 2022, a hacking contest focusing on industrial control systems (ICS), contestants earned a total of $400,000 for their exploits. Two Dutch researchers even took home $90,000 and a championship trophy by targeting the software that helps run the world’s critical infrastructure. The worst part? They said it was their “easiest challenge […]