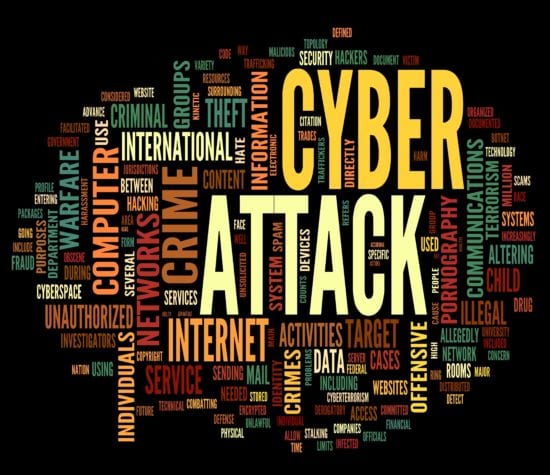 Microsoft has made the announcement that it will acquire cyber threat analysis and research company, Miburo.

Cloudflare Prevents One Of The Largest DDoS Attack Recorded It has been reported that web performance firm Cloudflare says it mitigated a record-breaking distributed denial of service (DDoS) attack last week that peaked at 26 million request per second (rps). It was caused by a small but powerful botnet of just 5,067 devices.   This attack didn’t originate from compromised low-bandwidth Internet of Things devices […] 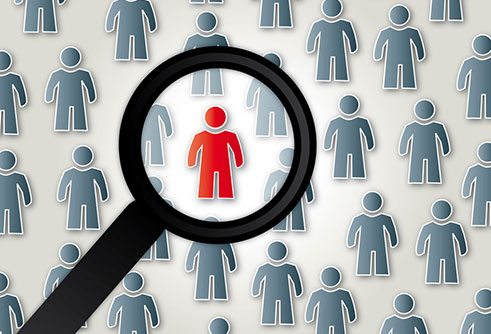 New research, released today by Arctic Wolf has discovered that UK cybersecurity professionals are overworked and lacking in confidence to stop cyberattacks. The research found that UK organisations are being put in a precarious and unsecure position, with over a quarter (27%) of respondents stating they don’t feel knowledgeable enough as an individual to spot […]

What Do You Think Of Recent Interpol Operation Of Global Fraud Crackdown? 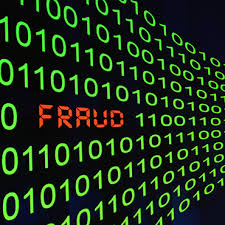