Rise In Smishing Scams, Why And How To Protect? Australian university, Deakin, has suffered a data breach affecting nearly 47,000 current and past students, following a smishing attempt after a member of staff’s username and password was hacked.

Not sure you’re a huge gamer, but Bandai Namco, publisher of Dark Souls, Elden Ring and Soulcalibur, has confirmed it was the target of a ransomware attack by cybergang, Black Cat. This will cripple not only the business, but all of its loyal gamers, putting their own data at risk.

How To Protect Against Phishing Attacks Bypassing 2FA 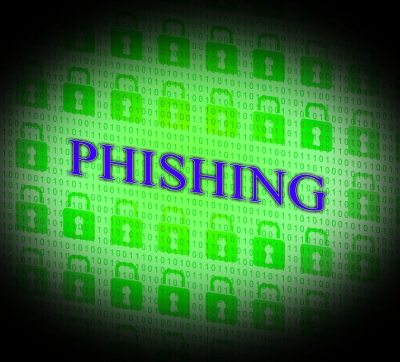 According to a recent post from Microsoft, a large-scale phishing campaign that used adversary-in-the-middle (AiTM) phishing sites stole passwords, hijacked a user’s sign-in session, and skipped the authentication process even if the user had enabled multifactor authentication (MFA). The attackers then used the stolen credentials and session cookies to access affected users’ mailboxes and perform follow-on business email […]

The Virginia Commonwealth University (VCU) health system suffering a data breach. Information security experts reacted below on what went wrong and how to protect against such breaches.