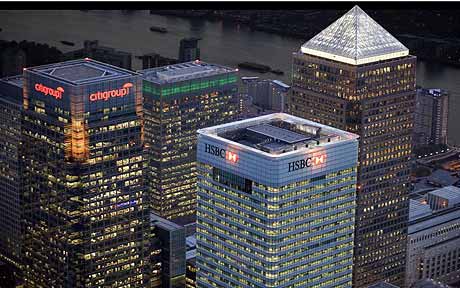 As reported by SecurityAffairs, in September 2021, the Conti ransomware gang hit high society jeweller Graff and threatens to release private details of world leaders, actors and tycoons. Graff decided to pay a £6m ($7.5 million) ransom to Conti to avoid the leak of its customers’ data and sued its insurance company Travelers for refusing […]

The UK technology sector has a talent shortage which could “stifle growth”, an industry body has warned. Liz Scott, from TechNation, said it was “a real issue” which must be rectified. There were more than two million UK job vacancies in tech last year, more than any other labour area, but an industry coalition says nearly 12 […]

According to Cybersecurity Ventures, there are 158,727 security breaches per hour (if you don’t want to do the math, that’s 44 breaches per second!) In the effort to mitigate increasingly sophisticated threat actors, many companies are choosing to layer new tactical security solutions in their infrastructure, adding to complexity, overhead, and indirectly increasing the potential […] 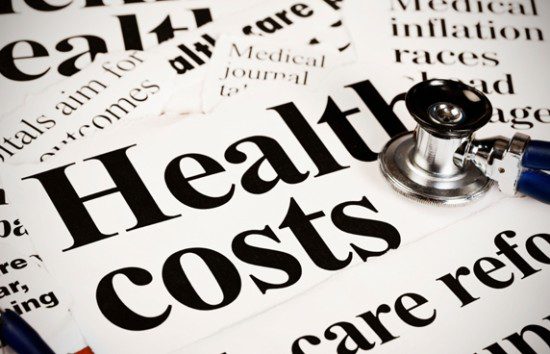 The Daily Dot is reporting that mental health app Feelyou patched a vulnerability this weekend that saw the email addresses for its nearly 80,000 exposed online. Up until last week…, anyone could obtain the personal email addresses of users and link them to anonymous posts by simply accessing the app’s GraphQL application programming interface (API), […]

In response to reports that a synchronized criminal attack from abroad hit Albania over the weekend, all Albanian government systems shut down following the cyberattack, cybersecurity experts reacted below.