As reported by TechCrunch, Indian online insurer Policybazaar said on Sunday that it was subject to an unspecified security incident but found that “no significant” customer data was exposed — or in other words, some was. Policybazaar, which sells a range of insurance coverage, said in a stock exchange filing that its IT systems were […] 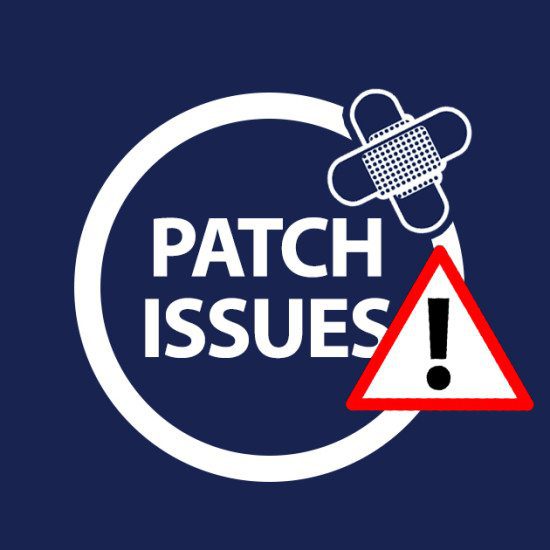 Avast recently discovered a zero-day vulnerability in Google Chrome (CVE-2022-2294) when it was exploited in the wild in an attempt to attack Avast users in the Middle East in a highly targeted way. Specifically, the Avast Threat Intelligence team found out that in Lebanon, journalists were among the targeted parties, and further targets were located […] As reported by The Times, US authorities have offered a $15 million (€14.7 million) reward for information leading to the arrest or conviction of members of the Conti group, the criminals blamed for last year’s crippling ransomware attack on the HSE. The US State Department has also offered a bounty of up to $5 million […] 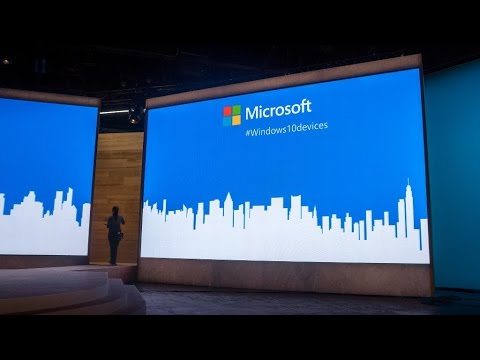 According to CyberNews, Microsoft Teams has over 270 million active monthly users, with government institutions using the software in the US, UK, Netherlands, Germany, Lithuania, and other countries at varying levels. Cybersecurity researcher Darius Povilaitis has discovered that relying on default MS Teams settings can leave high-value users vulnerable to social engineering attacks. Attackers could […]

Exactly as predicted in January on HackerOne, a Twitter vuln that allows attackers to access phone numbers and email address associated with Twitter accounts has been used and the data is for sale on Breach Forums. Source – RestorePrivacy.com: Earlier today we noticed a new user selling the Twitter database on Breach Forums… The post is still live now with […]

Types Of Data Security Compliance And Why They’re Important 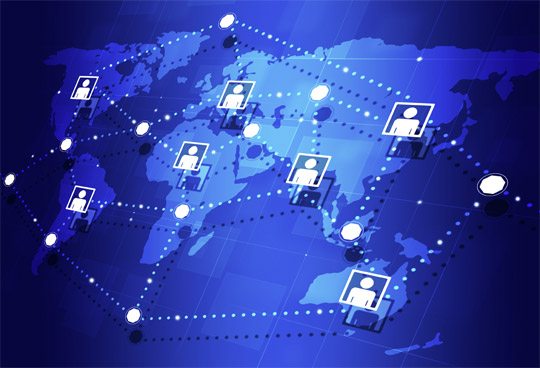 Every business has data that they need to protect against any breach or hacking attempt. The types of data today’s businesses store are sensitive customer information, financial data, and confidential agreements or trade secrets. In order to protect this data, businesses are making sure that their internet-facing assets are secured and follow certain data security […]